Home World They condemn a real conspiracy in El Salvador 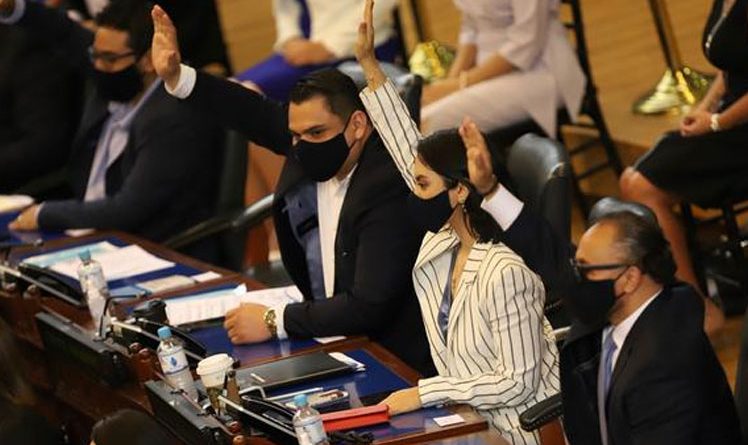 San Salvador, May 2. The Farabundo Martே National Liberation Front (FMLN) today confirmed that El Salvador is enjoying a real conspiracy after the removal of the judges of the Constitutional Court.

The formation of the Salvador left described the decision of the ruling majority in the legislature to dismiss the aforementioned judges as “obvious and blatant interference in other parts of the state.”

According to the Front, the decision “serves as an explicit, explicit aim to fully control the powers of the state, involving all those who wield executive power in their service.”

In its statement, the FMLN described the move as “a conspiracy against early democracy” that ended with legislative procedures and violated essential and constitutional provisions in force since the 1992 peace agreements.

Faced with this situation, the Front called on the international community to condemn the situation and defend the democratic freedoms violated by a powerful group, which adds to the text, threatening the terms of peaceful coexistence.

The ruling New Ideas Party and its ally, the Grand Alliance for National Unity, won enough seats in the February election to disqualify parliamentary opposition.

President Naib Bukele supported the first steps of the current legislature, confirming that they will fulfill the will of the people and expressing it at the ballot box. (Text and photo: PL)