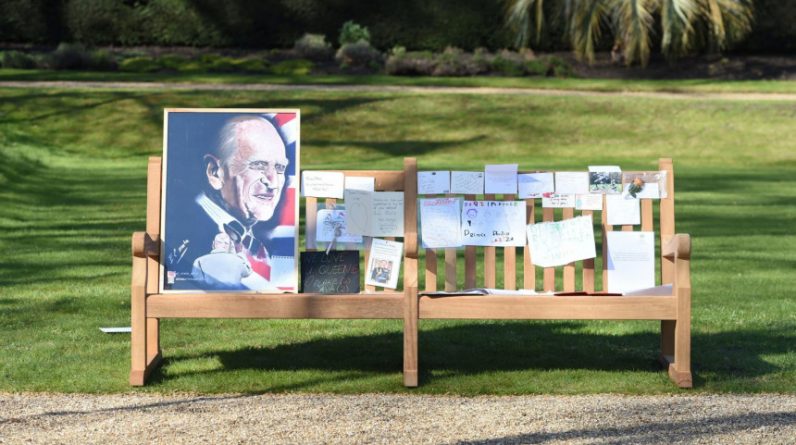 The broadcaster said Thursday that it has been recording public complaints in the last six days since the prince’s death on April 9.

Complaints accuse the prince of excessive information on BBC television and radio.

As a result, a specialized website was created where visitors and listeners could express their grievances. This page has now disappeared from the web.

“We acknowledge that some viewers are dissatisfied with the level of coverage and the impact it has had on television and radio programs,” the BBC said in a statement.

“We did not make such changes without careful consideration, and these decisions reflect the BBC’s role as a national broadcaster at times of national importance,” the statement said. “We are grateful for the feedback link and we always listen to the feedback from our audience.”

The BBC has received reports that the broadcast includes what Prince Andrew said about his father’s death. Andrew resigned from public office after his acquaintance with Jeffrey Epstein, an American financier convicted of sexual offenses.

The BBC explained that this reflected everything Prince Philip’s children had said about his father’s death and that his statements were relevant to the situation.

The eight-day mourning period announced after the death of Prince Philip, whose funeral ends on Saturday, continues in Britain.