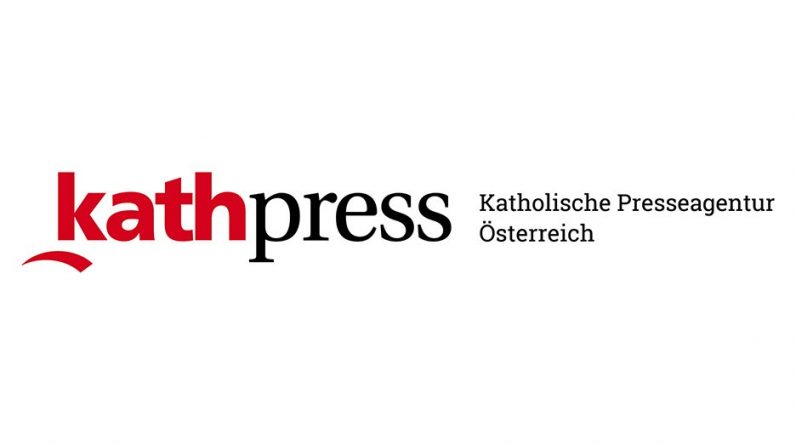 Yaounde, April 3, 2021 (KAP / KNA) Cameroon Cardinal Christian Wigan Tumi dies. According to local media reports, the former archbishop of Douala died at a clinic in his 90s on Saturday night. He was considered one of the most important representatives of the Catholic Church in Cameroon, and he repeatedly advocated balance and democracy in the African country. Until the last year of his life, Tumi was determined to find a peaceful solution to the conflict between the English and French-speaking areas of Cameroon. Among other things, he planned several conferences to find ways to get out of the crisis. In November 2020, the Cardinal was briefly abducted and released.

Born on October 15, 1930, in Kigikelaki, Cameroon, Tumi studied theology and philosophy at seminars in Nigeria, Lyon and Freiburg. In 1966 he was ordained a priest and served as Bishop of the Diocese of Pamenta for many years. Pope John Paul II appointed him Bishop of Yahweh in 1979 and Archbishop of Carava five years later. The pope made him cardinal in 1988, and in 1991 ordained him to the diocese of Douala.

Tumi Cameron was President of the Conference of Bishops from 1985 to 1991 and President of the Symposium of Bishops’ Conferences of Africa and Madagascar from 1990 to 1994. Tumi has repeatedly sided with political opposition in Cameroon, considered one of the most powerful opponents of longtime President Paul Pia, and criticized the violent struggle against separatists.

In October 2005, when he released testimony approving the use of condoms for married couples, he prevented the other spouse from becoming infected if one spouse became infected with HIV. In 2005 the Cardinal attended a conference in Rome. Then-elected Pope Benedict XVI. In 2009 he accepted Tumi’s resignation over his age.