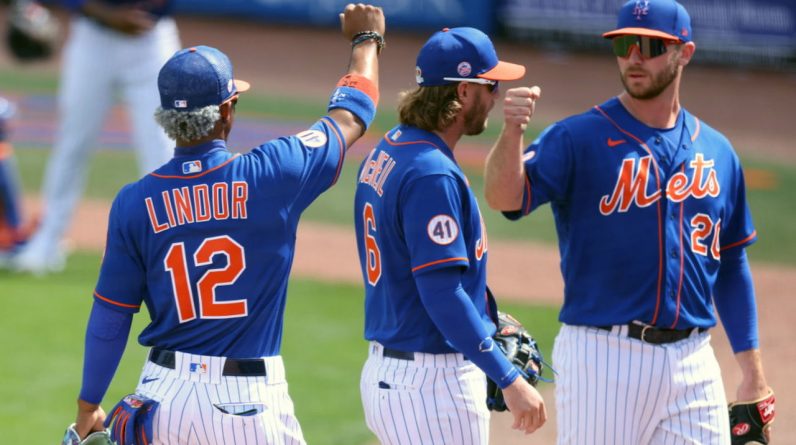 For the past few days, the case of Francisco Linder has been going on a roller coaster. One day he is in a restaurant with his owner – the case seems to be over – the other day he asks for 60 million more than the team’s distribution.

Both camps are actively trying to finish this trophy before the opening match to avoid distractions in the team’s entourage. However, if the Mets did not pay more, the case would not be over.

According to first paceman Pete Alonso, Francisco Lindor deserves $ 400 million and he believes the team will give him that amount.

For more than a month, the team players had nothing but warm words for Alonso towards Linder. He said he was a good team player, the numbers prove it: he is an elite player in the MLB.

I agree with him: Lindor is a complete player. He is charismatic, a good attacking and defensive player. It is complete, period.

Therefore, the file should be completed as soon as possible. As I said before, April 1st is very important for the team because there are certain situations where both sides negotiate during the regular season – and this is Linder’s position. After the season, Linder will have full autonomy, which will not be in New York’s favor.

In short, the issue heats up, especially when team players are involved.