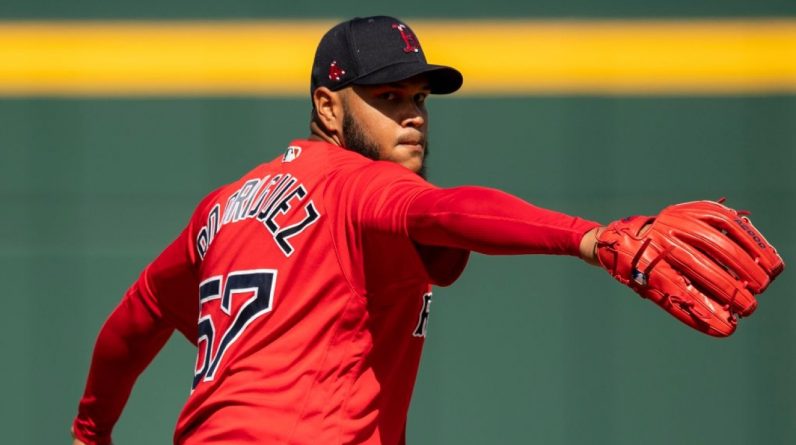 Left-handed pitcher Eduardo Rodriguez will not be the opening pitcher for opener Boston Red Sox. Manager Alex Cora announced the news on Friday.

Cora will instead give the ball to right-handed player Nathan Evaldi to do a season kick-off at Fenway Park against the Baltimore Orioles.

The Red Sox manager explained that Rodriguez’s hand would not allow him to dance.

Rodriguez missed the 2020 season after being diagnosed with inflammatory myocarditis of the heart associated with Govit-19.

Rodriguez, 28, got into trouble on Monday in his fourth start on Monday, giving up two runs, three wins and two walks in two innings against the Tampa Bay Race.

Cora said Rodriguez could keep his place in the rotation, avoiding an obstacle on the injured list.