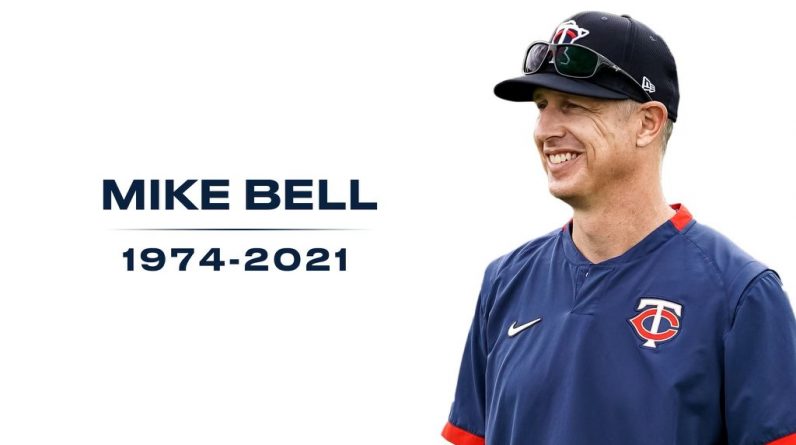 The sad news in the major league baseball world today is that the Minnesota twins announced the death of their bench coach Mike Bell in a battle with kidney cancer.

Bell grew up in a well-known family in MLP. His older brother, David, is the current manager of the Cincinnati Reds, and his father Patti enjoyed a successful career in major league baseball in the 1970s and 1980s. His grandfather Gus also revealed his identity in the Majors that played on the show for 15 seasons.

Mike Bell joined as a bench coach at the end of 2019. He was a loved one by his colleagues, and the baseball community was deeply saddened to hear their news this morning. Paying tribute to him many times on social networks since the official announcement.

After lengthy discussions about whether the scheduled doubles game will be played tonight, people close to Bell have indicated they would like to play this game on the Minnesota team. We would like to take this opportunity to pay tribute to someone who was the bench coach for the team that won the U.S. midfield last year.

Here is the official statement of the twins regarding this sad announcement.

Obviously, this is a terrible announcement. Throughout the season, the twins cherish the memory of a great man, a man who left us so quickly.