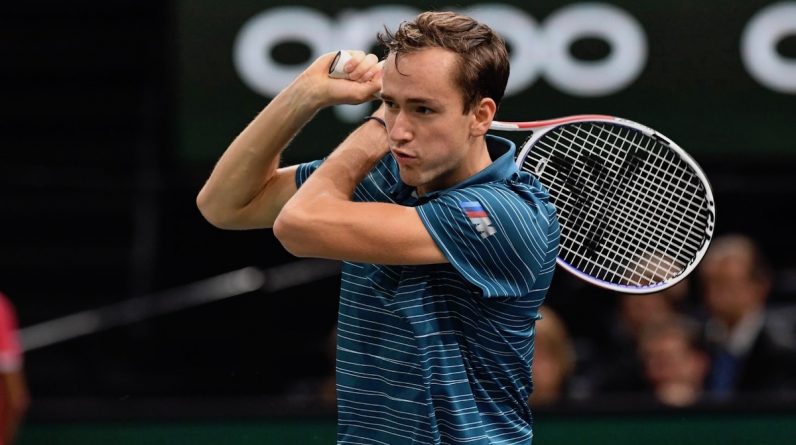 Seed No. 1 in Marseille, Daniel Medvedev will be eager to win the tournament, having left early after he lost to Gilles Simon in the quarterfinals last year. Fifteen days after an Australian, he advanced to the final, where the Russians had some difficulties returning to Europe, especially with an entry defeat against Serbian Lajovic. At a press conference, World No. 3 offers an explanation for the decline in this format, but has only kept positive since these last tennis months:

«Getting Rotterdam ready and switching between matches is not easy. Temperature changes between Australia and Europe affect your body and are difficult to adjust. I wanted to be aggressive in Rotterdam, but my shots weren’t good enough. I played defensively against my will. Overall, these last three months have been fantastic for tennis. I know what I can do when I play well, and my goal is to win in Marseille this year.»

To enter the race, Daniel will face Belarusian Gerasimo (76)e Worldwide). A match from 10 a.m. tomorrow.