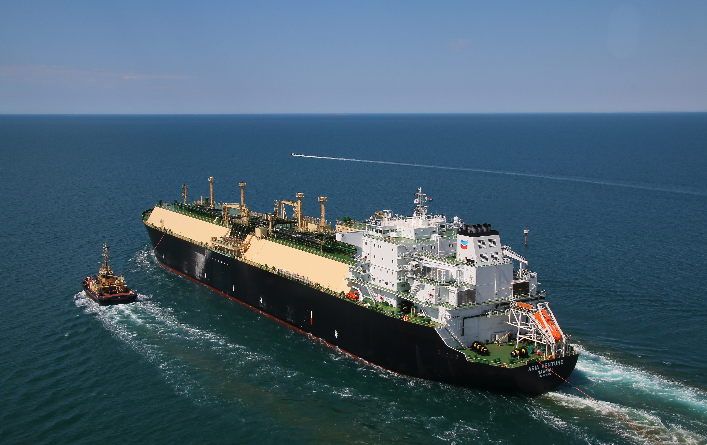 Did the American oil company Chevron exaggerate or lie about its investments in renewable energy and its obligations to reduce CO2 emissions? This is the question that the competing authority must answer. It was seized by three voluntary charities, which accused the company of deceiving consumers.

Chevron has been accused of exaggerating its environmental efforts by three voluntary organizations, which have complained to the FTC, the US competitive authority. They were the first to use a method of combating “greenwashing” against an oil group. EarthWorks, Global Witness and Greenpeace USA criticize Chevron for exaggerating its investment in renewable energy and its commitment to reducing pollution, thus misleading consumers.

Voluntary charities say this is the first time a complaint has been filed against a company that produces hydrocarbons based on “green guidelines” developed by the FTC to determine what is misleading environmental information.

Chevron re-set new targets to reduce carbon emissions in early March. “Only 0.2% of investment spending on low carbon energy resources was spent between 2010 and 2018“, That is, an average of 26 million per year out of the 13 billion dedicated to investments, i.e. securing voluntary charities. On the other hand the company exists”They spend millions on advertising and marketing campaigns to convince consumers with bad claims about the environmental impact of their products.“, They add in a press release.

These fees “Unsubstantiated“, The company responded to a message sent to AFP. The company says”Engaged in honest conversations about energy change“.”We are taking steps to reduce the carbon intensity of our operations and assets, increase the use of renewable energies and carbon offset tools in our operations and invest in low carbon technologies to develop commercializable solutions.“, He adds.