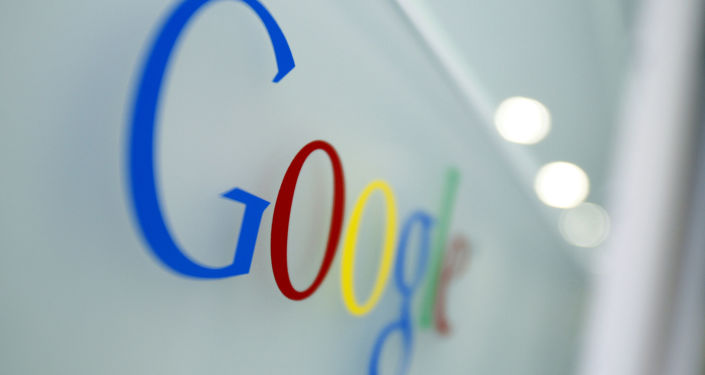 Alphabet, Google’s parent company, has failed to file a complaint against users who have accused the Internet of monitoring their activity, even when the Chrome browser is running in incognito mode.

On Friday, March 12, a U.S. federal judge refused to categorize a complaint filed by three users in June against Google’s parent company, Alphabet, and Bloomberg reported that their data was related to confidentiality.

“The court ruled that Google did not inform its users that Google was engaging in data collection while the user was in private browsing mode,” Judge Lucy Coe concluded.

Users who have filed a lawsuit claim that other Google tools used by websites are able to monitor their activity, even if data collection is disabled in Chrome.

For its part, the computer agent denied the allegations and promised to “defend” himself.

“Chrome’s incognito mode lets you browse the web without logging your activity into your browser or device. Whenever you open a new incognito tab, we make it clear that websites can collect information about your activity during your session, ”Google spokeswoman Jose Castaneda told Bloomberg.

The U.S. court ruling comes as lawmakers and Google face closer scrutiny from lawmakers over their data collection practices. Google has announced that it will remove third-party cookies that help advertisers view consumer activity on the web next year and will not use alternative methods to track individuals.

Google boss Sundar Pichai announced at the end of June 2020 that his company was considering storing less Internet user data and would automatically delete its new customer search and location history after 18 months.

He also said that the search data of new users of Google’s subsidiary YouTube will be automatically deleted after 36 months.