Home Entertainment Grammy Awards: Best Song of the Year for “I Can’t Breathe” 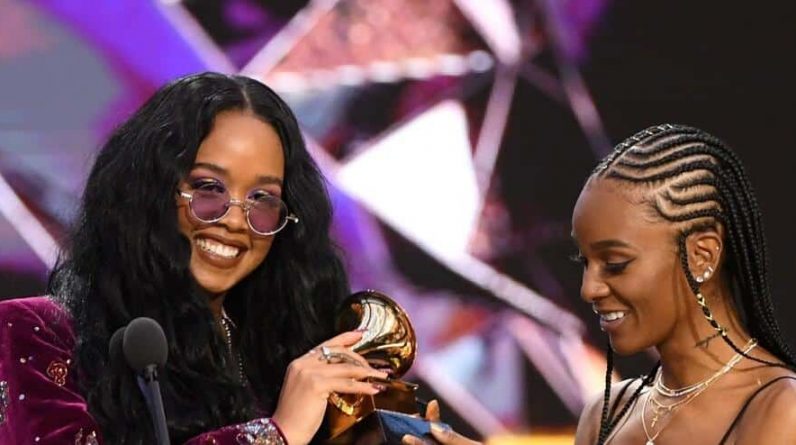 “I breathe breath” refers to the last words of Eric Garner, a black American who died of suffocation when he was arrested by police in New York City in July 2014.

Before he died of unconsciousness, George Floyd, in his forties, had repeated these words to a white policeman who had been on his knees for almost nine minutes.

The case of policeman Derek Suev opened in Minneapolis earlier this week.

These three words became the cry of the protests organized by the Black Lives Matter movement against police brutality and his questions, in its bluesy title, why they often face the indifference of those who ask.

During the past year, HER has also signed on for another decisive title, “Fight for You,” for the film’s soundtrack. Judas and the Black Messiah, In the Black Panthers in the 1960s.

The fiery guitarist has also produced a new music video for his song “I’m OK”, which turns the subject of the title into a police brutality against the black community.