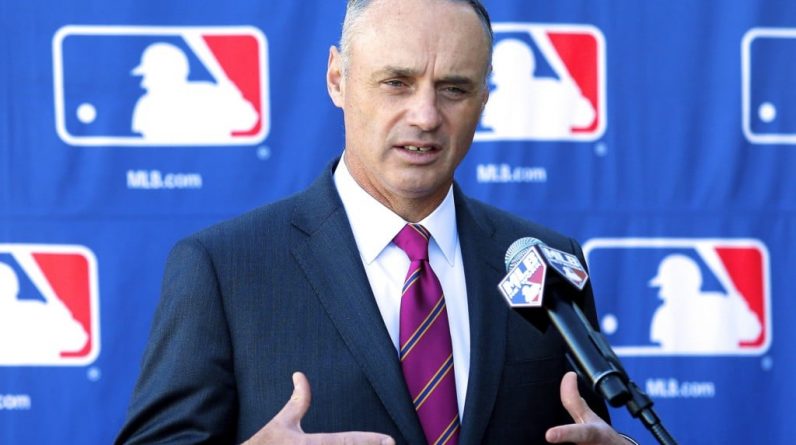 The most recent MLB campaigns have given us some rule changes. 2020 was a pivotal year in this regard, especially as the rule book grew, especially as the pitcher had to face three battles (or finish the inning) and the time of a season, a designated hitter who added his full time nationally.

In short, it is no secret that Rob Manfred wants to innovate in some aspects of the game of baseball.

2021 will not be so different, earlier today the MLP announced a series of new rules that will be tested in small leagues.

Here is a quick short solution:

The MLP says the goal of the new rules is to “increase activity on the tracks, promote batted balls in the game, improve the pace and duration of games and reduce injuries”.

The biggest change here is probably in special care. Majors managers are constantly innovating in this area, while we have seen two-player infields with five players left on the outfield.

Fixing the Rockies here is apparently illegal. In fact, for the most part, only Ian Desmond and three offfielders will be legally placed.

Is this a precursor to the immediate end of those special protections in key baseball? Very possible. We know that the Commissioner is not the biggest supporter of doing these things and it will soon disappear.

In short, what do you think about these changes? We need to see what happens in a competitive environment, but at the moment, I’m a little scared about some of these changes.

So let’s move on.