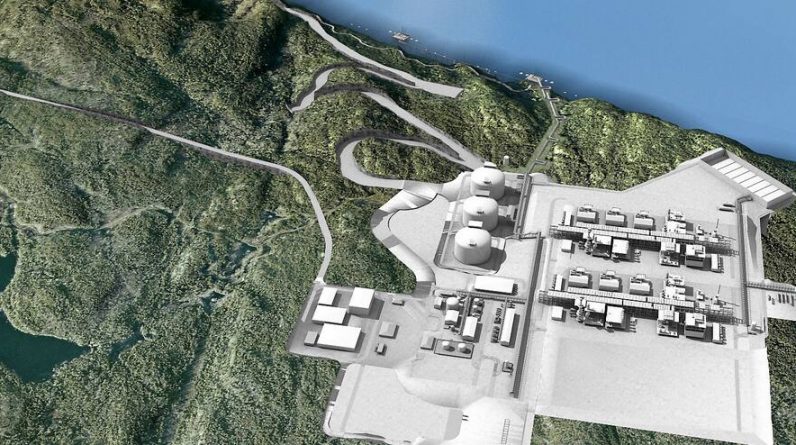 American advertisers behind Kasoduk and GNL Quebec (Énergie Saguenay) welcome the initiative of Quebec businessmen who want to invest in a $ 14 billion megaproject project.

“The announcement by this local entrepreneurship group represents very positive news for both of our projects,” said Jim Illich, chairman of Symbio Infrastructure, a limited partnership overseeing Casco and GNL Quebec.

Marty, Newspaper Zener Harvey, founder of Secerco; Jeremy Fornier, president of Fornier & Phils, wrote that he had raised two million dollars from a dozen entrepreneurs. 780 km gas pipeline connecting the natural gas liquefaction plant at the port of Grande-Ance and Ontario and Sagua.

In exchange for a check for “at least US $ 100,000”, each investor will receive a stake in Symbio Infrastructure.

“The idea of ​​merging local and global funds is important and demonstrates the strength and credible support of our carbon neutral and innovative projects because they will significantly reduce global emissions of greenhouse gases (GHG),” said Jim Illich.

The latter reaffirmed the significant economic benefits that these two projects could bring to the regions.

The business trip comes as the Office of the Public Inquiry into Environment (BAPE) has until tomorrow to submit its report on these projects to the government.