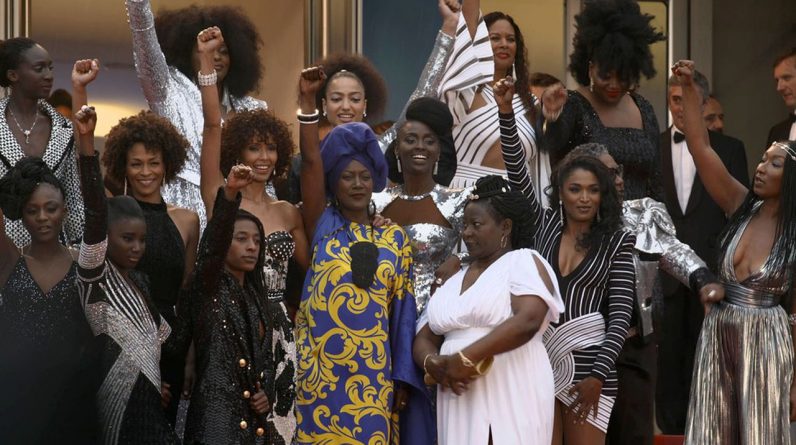 In 2018, talented actress Assa Maga released a statement, “Noir is not my job,” in which she voiced several French actresses who testified to the discrimination and grand stereotypes they had suffered since their debut. Three years later, Assa Maga continues her business with “Record Noir”, a documentary co-produced with Isabel Simeone.

In France, but also in Brazil and the United States, the film is defined “A Creative and Inspiring Cross-Atlantic Conversation” From directors Ava Duvernay (“Selma”) and Ryan Kugler (“Black Panther”) to actresses Firmin Richard, Sonia Roland or Adele Hennel, many film experts have intervened – constantly stirring up awareness or faint racism at the bottom of the film world.

Problem: As a solution, directors seem to support an American model, where positive discrimination is sometimes dangerously confused with communist experimentation. A documentary that lends itself to debate.