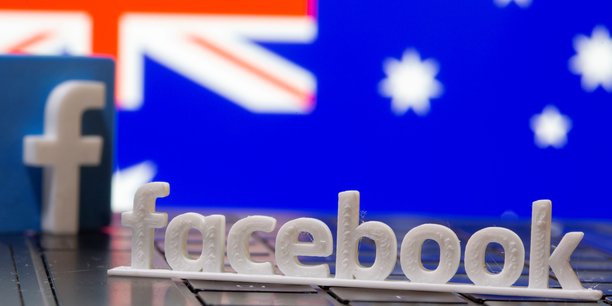 SYDNEY (Reuters) – Australian Prime Minister Scott Morrison has vowed to end a plan to force digital giants to pay local newsgroups for their content, blocking Facebook from spreading and sharing media information on its sites.

Speaking to reporters in Sydney, the leader said he had received support from around the world, especially in Britain, Canada, France and India.

“The world is more interested in what Australia is doing,” said Scott Morrison, who used his Facebook account to harshly criticize the social network, accusing it of removing Australia from its friends (“unfriendly”).

The Prime Minister said he had invited Facebook to engage in a constructive dialogue “because the US company knows that what Australia is doing here must follow many Western jurisdictions”.

“We discussed the pending issues and agreed that the respective teams would act on them immediately,” he wrote on Twitter. “We’ll talk to each other again over the weekend.”