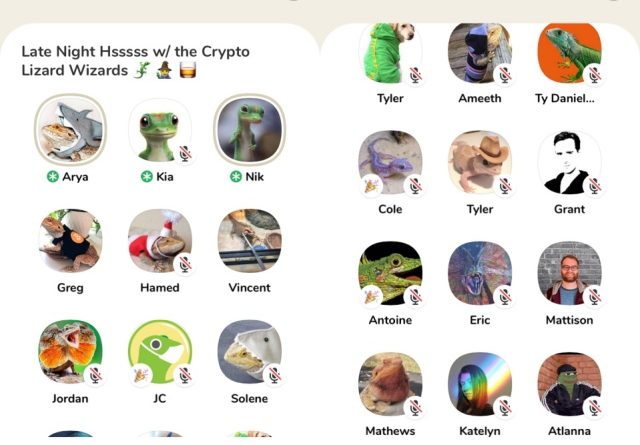 Informed sources advised not to search for “invitations” to join the “Clubhouse” voice chat app through links spread on Twitter, warning that those links were too fake and could lead to the sending of software aimed at hacking phone and user data..

Numerous tweets on Twitter – especially in the Arab world – claiming that the Clubhouse app had been hacked and that user data and some room records had so far captured the allegations without confirmation or denial by the owner of the application, Alpha Exploration. Reuters announces Club of House declines to comment on leaked user data.

After the participation of Elon Musk, President of Tesla last January, the voice chat application has become like a “private club” that revolves around technologists, quick-rich-seekers and cryptocurrency investors. Rooms “and enter them in search of information. Or a note that may lead to investing in digital currency or ask what” Elon Musk “might say, who recently entered some room unexpectedly in a scene like playing hide and seek or cat and mouse.