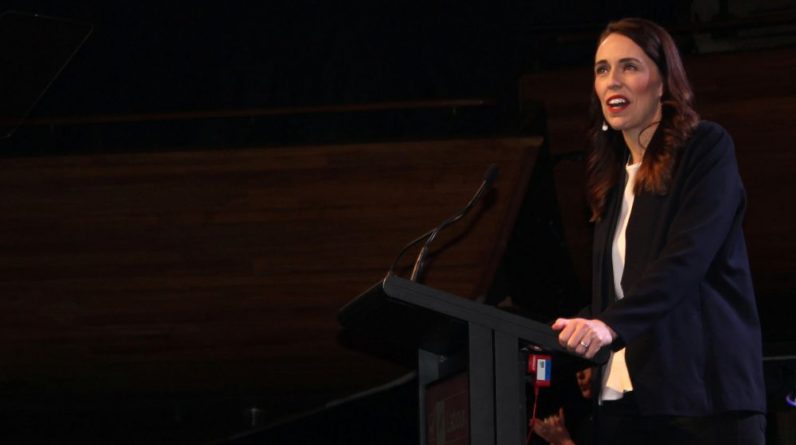 WELLINGTON / SYDNEY (Reuters) – New Zealand Prime Minister Jacinta Artern on Tuesday accused Australia of “unilaterally” abducting a woman detained in Turkey and linking her to the Islamic State group of her national race.

Turkish authorities announced Monday that they had arrested three New Zealanders, two children and a 26-year-old woman suspected of being a member of the Islamic State group while trying to enter the country illegally from Syria.

The woman had dual New Zealand and Australian nationalities, but the Australian government stripped her of her nationality, Jacinta Artern told a news conference.

The New Zealand Prime Minister felt that Australia had failed in its duties by withdrawing its Australian nation from this woman without New Zealand’s advice.

So New Zealand is forced to accept the responsibility of this woman who has not lived in the country since the age of six.

“Frankly, New Zealand is getting tired of Australia exporting its problems,” he said. “Otherwise, we will accept our responsibilities. That is what we are asking Australia to do.”

“My job is to represent the interests of Australia. As Prime Minister I must look after his national security. I think all Australians will agree with me,” Australian Prime Minister Scott Morrison responded.

See also  London, Berlin ... New Year is celebrated all over the world