Home Sports Why are Prolific Sports Franchises Worth so Much Money? 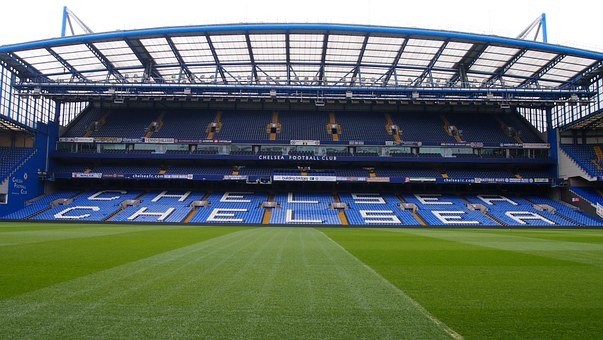 Competitive sport across the world is a big business draw. This article will evaluate how franchises became so big, and why sports teams are valued so highly in modern times.

The Most Financially Valuable Sports Leagues by Revenue

The USA is top of the list of nations with the highest earning sports leagues. The sports of American Football, Baseball, Basketball and Hockey take four out of the top five places.

Over the last ten years, the overall assets of the club increased widely. The full value is made up of valuations of the team, as well as tangible assets such as the stadium and training ground.

Part of the reason why Manchester City’s value increased so much is that it was still benefitting from its purchase by the Abu Dhabi Group in 2008. The new owners implemented considerable new investments in training facilities and stadium improvements.

Manchester City’s owners have also agreed to sell a highly profitable stake in the franchise to a US private equity firm. The $500 million deal is believed to have made the club the world’s most valuable football group.

What Makes a Sports Franchise so Valuable?

Sporting stadiums are a treasured resource of sporting franchises. Wealthy billionaires have been known to buy up football stadiums to increase their standing and global influence.

Football’s significance in the global financial world shows no signs of diminishing. Stadiums, and any other asset related to a football club, will remain an attractive proposition for those with financial capital to invest.

This is mainly because, as with a property investment, the new owners are not necessarily looking at the day to day running of the club. Rather, they are more concerned with the increase in value over time.

If, at some date in the future, they choose to sell their investment, they will have every chance of making a healthy profit.

Football itself became a completely different proposition in the UK with the formation of the Premier League in 1992. The subsequent TV deals for screening live games and the sponsorship and advertising that went with it turned the league into an ongoing money-maker.

Even with all of the highly profitable deals flying around, many football teams operate at a financial loss. So why do rich businesspeople seek out football clubs and their assets to invest in?

Sport is the number one leisure activity across the world. 3.5 billion people alone are estimated to watch association football, or soccer, across the world. This, and other sports, are worth a huge amount of money.

This is largely down to the investment opportunities and the ongoing popularity of sporting events. By following the business dealings of wealthy investments into sporting franchises, we can witness the continual rise of these hugely profitable enterprises.