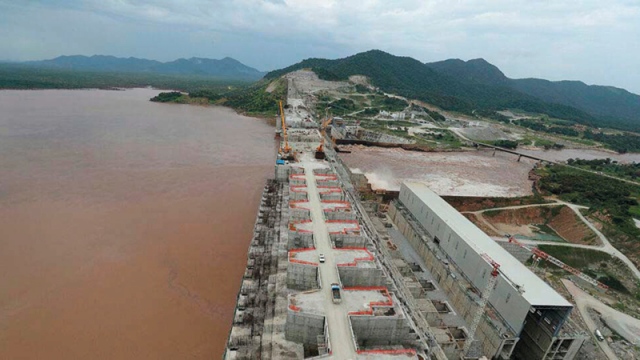 Yesterday, Egyptian Foreign Minister Same Shoukri confirmed that talks on the Ethiopian Renaissance dam file “did not produce anything definite and did not yield the desired results.”

Ahmed Hafeez, a spokesman for the Foreign Ministry, said this was during a telephone call from Minister Sukri to Finnish Foreign Minister Becca Havisto about the latest developments in the Horn of Africa, especially the developments related to the Ethiopian Renaissance Dam file.

According to a spokesman, Egypt relied on the success of the EU’s efforts to manage the Renaissance dam file, but the talks did not produce anything definitive and did not yield the desired results. Felix CCKD for CAF. The spokesman added that “Egypt has stressed the need to reach a legal agreement before implementing the second phase by initiating a serious negotiation process that takes into account the interests of the three countries,” affirming its desire to reach a fair and balanced agreement.