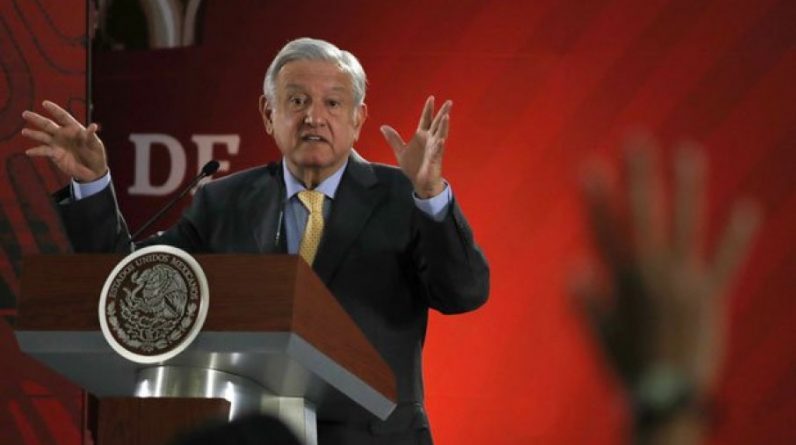 At his regular press conference, the Mexican president told reporters that he supports Biden’s decision, adding that US presidents of both parties have worked on the border wall in the past.

“Almost everyone has built parts of their wall, and now President Biden has decided not to build a wall on the border anymore. Therefore, it is a historic act,” Obrador said, according to Voice of America (VOA).

He called on US-based immigrants to avoid attempts to cross the US-Mexican border illegally, and now there is a new US administration.

The Voice of America reports that one of Biden’s first orders was to stop work on the wall, one of former President Donald Trump’s pre – election promises.

During his 2016 campaign, Trump repeatedly said that Mexico would pay for it, but then he asked the US Congress for funding for the project.

The Biden administration also announced today that the U.S. government will begin processing asylum cases next week in Mexico that are forced to wait as part of a controversial plan established by Trump.

Homeland Security (DHS) officials said in early February 19 that U.S. immigration officials would set up the first phase of a program to begin processing cases of persons placed in “Mexican residents”, also known as the “Immigration Protection Code (MLA) program”. Has forced tens of thousands of asylum seekers to stay on the Mexican side of the border, waiting for the decision of the immigration court, the VOA added.