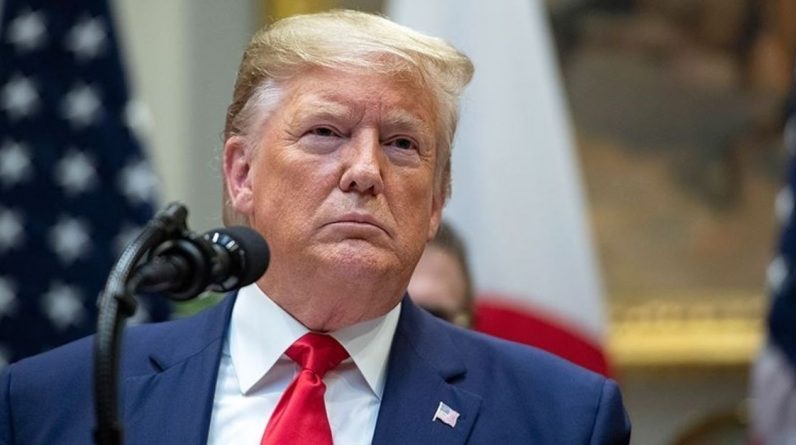 The first session of the Senate General Assembly, which opened with prayers at 13:00 local time, began with the opening speeches of the House of Representatives, who served as attorneys.

With pictures of the January 6 congressional hearing, the Democrat MP, who will chair the prosecutor’s delegation Jamie Raskin argued that Trump deliberately provoked the crowd.

Ruskin argued that there was sufficient evidence to oust Trump and that it was a “constitutional duty” to decide on Trump’s removal by ballot.

Following the prosecution, Trump’s lawyers are also expected to deliver keynote speeches and then debate and vote on Republican Senator Rand Paul’s bill, arguing that “attempting to impeach an outdated president is unconstitutional.”

The actual presentations of the claims and security officials are expected to start tomorrow. Each page will have 16 hours to create their presentations.

After this process, the parties will ask their witnesses, if any, questionable witnesses. It is noteworthy that there are no witnesses to investigate the previously announced case that Trump will not make a statement. It has been said that Democrats and Republicans may want not to call witnesses to prevent the trial from prolonging.

After the aforementioned presentations, senators will be given the opportunity to address their questions to both parties, and this period may be up to 2 days.

After the senators’ question-and-answer session, a final debate is expected, followed by a referendum to determine whether Trump is guilty.

To convict Trump in the 100-seat Senate, 2 out of 3 (67 senators) must vote against the former president. In the current Senate arithmetic, there are 50 seats each for Democrats and Republicans, and Trump’s release is almost certain.

The indictment, which accuses Trump of “inciting insurgency,” was passed in the House of Representatives on Jan. 14 in connection with a test on Congress, in which five people were killed, including a police officer.