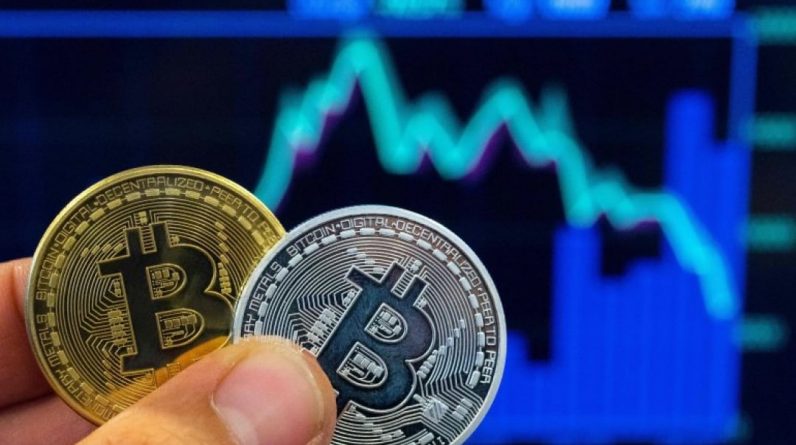 BAll cryptocurrencies in circulation around the world, including dicoins, will be banned in the country immediately.

Finance Minister Nirmala Sitharaman said this was in line with the recommendations of a high-level committee set up to study cryptocurrencies. Only virtual currencies issued by the government will be allowed to be traded in the country.

The Finance Minister was responding to a question at the state level on whether there were any plans to issue stricter orders regarding cryptocurrency trading.

However, the government brought in the bill after the Supreme Court lifted the ban on cryptocurrency transactions. The Cabinet will soon approve the ban bill.

Neither the Reserve Bank nor the SEBI regulatory bodies have a legal framework for regulating cryptocurrencies. This is not possible in the current system because it is not coins or assets or securities or customer-provided goods.

Earlier this month, the Reserve Bank of India (RBI) said it planned to launch a digital version of the Indian rupee. Therefore, digital currency as an alternative to cryptocurrency may soon become popular in the country.