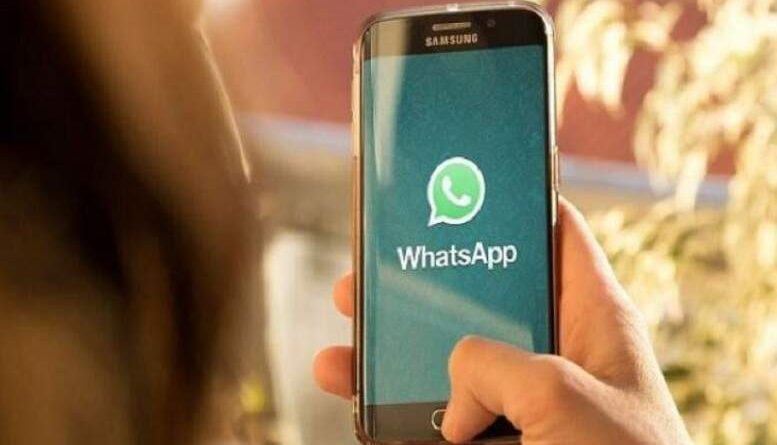 In recent times, spying tools have increased on smartphones or on special programs such as WhatsApp or Facebook, and a British newspaper warns of a malicious program targeting Android users on mobile phones. According to the British newspaper “Daily Mail” a hacking application that targets friends list devices, malicious program does not affect a person’s phone, unless he receives the message and clicks on the link in it, the hacking process begins.

After the hacker sends these messages to WhatsApp, the program asks the user to activate various functions and permissions. This activates a hidden ability, which is a malicious site that responds immediately with a link when the phone receives a WhatsApp message. According to the British newspaper, the scam targets people with fraudulent ads to earn money or deceive people into signing up for a subscription service, although the software could easily change, i.e. steal personal information and bank details, experts warn.

An application called Hawaii Mobile is a malicious hacking application

Regarding how hackers can access your data, the “Daily Mail” said: “The message will be sent automatically every hour to avoid appearing as a spam, and will include” Download app “information, and if anyone clicks on the link, they will find a disguised copy of the Google Play Store Appearance site, but it’s actually fake, and the person is asked to download an application called Hawaii Mobile, which is not a real Hawaii application, but was created by hackers. , With the permission of the “Android” operating system to send phishing messages.