Home World A week after the sabotage of the power connection, Maiduguri is still in the dark 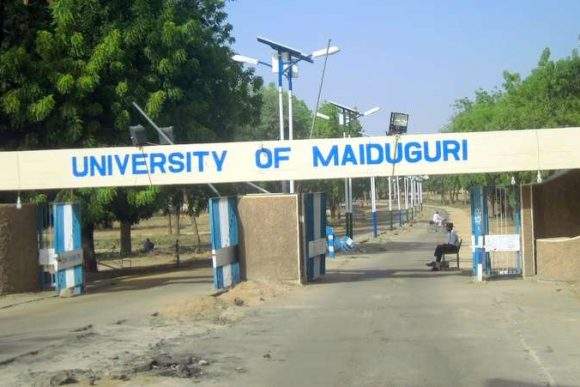 For the past week, residents of Maiduguri, the largest city in northeastern Nigeria, have been without electricity. The result of an attack by jihadists against a high voltage power connection. The activities of the slow movement did not stop people from complaining.

Since January 26, jihadists belonging to the Islamic State (ISWAP) group in West Africa have been destroying high-voltage power lines on the outskirts of Maiduguri, a real test for residents of the northeastern capital and main city of Borno. The whole city of about 3 million souls is plunged into total darkness. This raises fears of increasing insecurity in the city, which has already been devastated by attacks by jihadi groups such as Boko Haram.

But the immediate problem is the survival of the population as activities without electricity are declining. Jeffrey Mamuta, owner of a home appliance store, says: “Lack of light seriously affects our operations. People no longer go to the shops, business is bad. ” The same feeling that ruined Booker Musa, 27, of Welker: “The city was without electricity for a week. I had to decide to work as a construction worker, but it was not enough to feed my family.”

It is very difficult to bear the suffering of the people as the power outage causes water scarcity and the pumping system of the precious liquid is usually supplied by electricity.
The action of the Nigerian authorities is expected at the highest level, especially since the attackers were not on the first try. In fact, this is the third attack of the same nature they did in a month’s time.