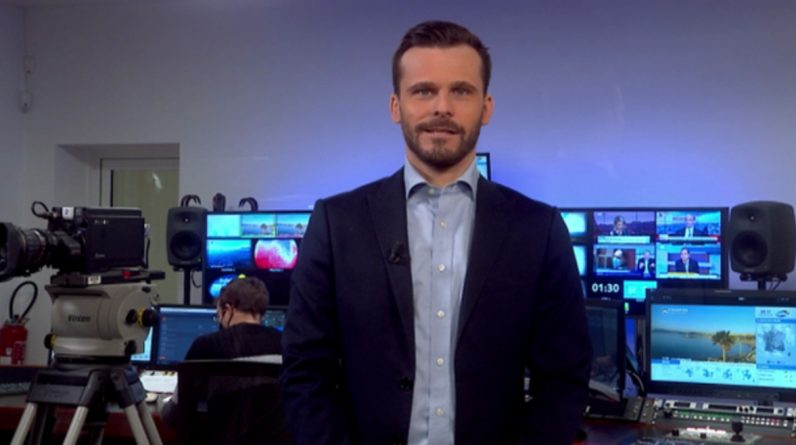 After a warm start and a quiet start to the week marked by the sun, the weather will worsen drastically from Wednesday to Saturday. Gals, frequent and occasional heavy rains, high probability of flooding and risk of avalanches indicate the second half of the week. To help you with your results, this week’s deadline and highlights are here.

If the presence of an anticyclone south of the hexagon prevents the arrival of Atlantic depressions until Tuesday, it will no longer be there from Wednesday. In fact, it will be driven away by more active recessions. Dry and very mild weather can quickly lead to the return of rain and strong winds. Then, as the weekend approaches, the public flow will gradually turn westward, and the march of recessions across the country will often, sometimes with heavy rain and heavy snowfall in the middle mountains. Against the backdrop of heat at the beginning of the week, the risk of local flooding in the Middle-Eastern rivers will continue. And it will increase and expand to other areas with the arrival of significant rainfall.

Gales Wednesday and Thursday, up to 120km domestically

It is the first in the southeast, which is sometimes affected by violent winds, which are connected with the establishment of a very unstable flow coming from the Mediterranean. This is the Ottoman wind, which first strengthens at a speed of 60 km / h in Occitania, then turns southwards before generalizing across Massif Central, and then towards the Alps-to-Nord via Leonois. Gases often reach 80 km / h, with maximum values ​​up to 120 km / h at maximum reliefs, especially between Hot-Lower and Ronnie. In contrast, in the Alps-to-the-Nord, strong winds and phone effects can bring very sunny weather.

On Thursday, the west and north of the country will be hit by strong winds associated with the rapid arrival of Atlantic depression. This decline will extend the 18hpA in 24 hours and quickly affect the Atlantic side in the afternoon. If its path is not yet fully believed, its kinetics created wind speed. On the coasts between the south of Brittany and the coast of Gironde, gases can reach 100-120 km / h and inland 70 to 90 km / h. Strong winds on the weekends.

After last weekend of rain and heavy snowfall, followed by mild and dry weather on Sunday, it is a recession in the northeastern streams of the rivers. The rain is now spreading downwards, resulting in moderate rises in the waterways, at very high levels on Monday, especially in the upstream Rhine-Zine bed. This level will be maintained until Tuesday morning before a slow decline until Wednesday.

Since then, it has been necessary to monitor soil fertility and river reactions, especially since Thursday and with frequent and occasional heavy rains in large parts of the country. Additional water supply connected to ice melt.