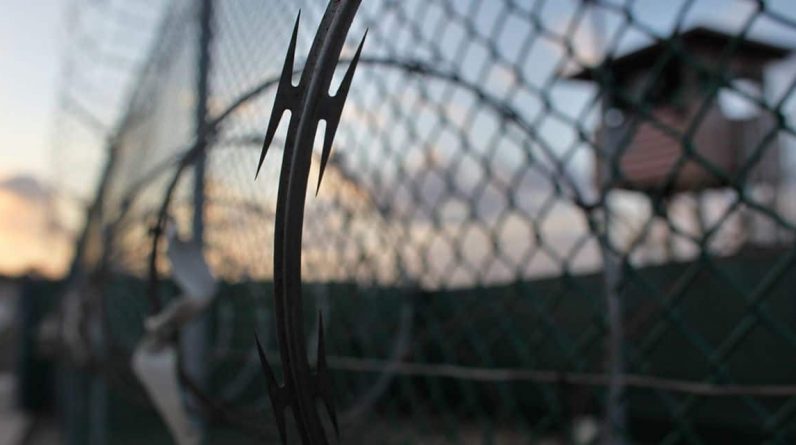 As he prepares to enter the White House, the organization believes that US President-elect Joe Biden has a chance to shut down Guantanamo Bay, the vice president he promised in 2009. As part of the “global war on terror”, the Guantanamo Bay detainees appeared to design the US response to the 9/11 attacks and to avoid human rights protection when gathering intelligence. , Amnesty recalled.

Crimes such as torture and enforced disappearances have been committed against prisoners deliberately protected from judicial investigation at secret centers run by the Central Intelligence Agency (CIA) in Guantanamo or elsewhere. Other countries, however, continue the system.

This recent amnesty report identifies a series of human rights abuses against detainees at the camp, where victims are being held indefinitely without adequate medical care and without fair trial. Transfers outside the center have stalled, and even released prisoners have been in prison for years.

At the Munich Security Conference in 2009, then-Vice President and now-President-elect Joe Biden said: “We respect the rights of those who bring justice, and we will close the detention center at Guantanamo Bay.”