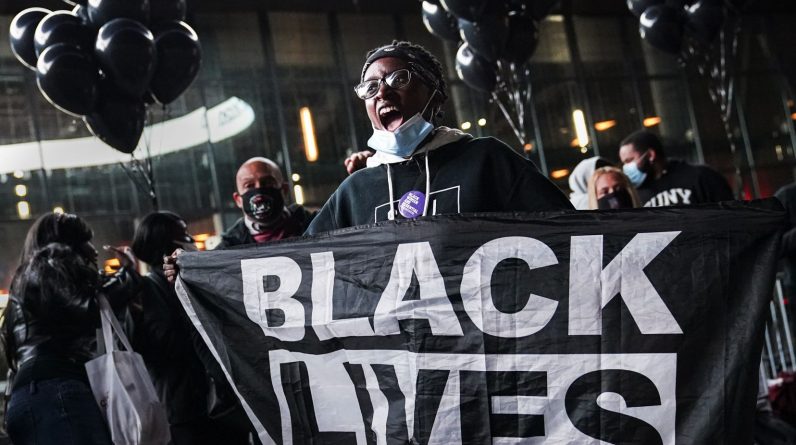 The events of January 6 are the result of a country ruled by an overtly racist president, in the age of social media, and in the context of the recent resurgence of high-profile tensions among the American people. Although white supremacy is closely linked to the country’s history, it has never been so formally and formally encouraged by a president since the abolition of slavery in 1865.

Unlike the protesters who carried the Black Lives Matter (PLM) movement, we have once again seen the tolerance and political support experienced by the American nationalist far-right identity from the US President.

When Donald Trump spoke about violent rallies and criminals roaming the streets last June to describe protests condemning police misconduct against the African-American community, he addressed white supremacists, attacking Capitol, as follows: ” We love you, You are so special. How can the presidency of the United States go wrong?

One of the explanatory factors is that most white Americans believe they live in a “post-race” society, which is related to the United States, where racial discrimination is a thing of the past. This misconception of American society can be partly explained by the personal successes of black people such as Oprah Winfrey and former President Barack Obama.

This notion of “post-race” America does not refer to the reality of American society. Despite using a legislative framework in the 1960s to condemn racism, the US government has not refused to address the inequality between African Americans and whites. According to Michael Higginbotham, a professor at the University of Baltimore, enforcement of anti-discrimination laws is inconsistent, inconsistent and weak, leaving most African Americans in difficult material, social and economic conditions.

The day after the historic election of Barack Obama in 2008, a white extreme right wing with identity emerged among our neighbors in the South. This phenomenon can be explained by many factors, but it is consistent with the new arrival of the media. Their daily use on social networks and mobile devices. Platforms like Facebook and Twitter are now able to reach a large, built-in individuals quickly and instantly.

While many speak on social media as an extraordinary tool for freeing the voices of the oppressed, Twitter and Facebook are becoming an award-winning platform for leaders of white supremacist and nationalist movements. Already prevalent on blogs and websites, white supremacist discourse can now reach a wider audience, both complex and unimpeded.

In fact, as more and more white supremacist leaders and their message occupy an important place on the web, US officials are doing little to prevent this phenomenon, prompting the First Amendment to the Constitution: Freedom of expression.

This interpretation of freedom of speech and the First Amendment has serious consequences. For example, many Americans compare the demands of PLM activists with the racist and racist views of white supremacists and neo-Nazis, as if they were mere comments. This phenomenon and many others have the effect of distorting racist discourse, which is tolerable, acceptable and encouraged.