Home Top News Trump places his last presidential hope on Mike Pence: “If he takes action, we will win the presidency” 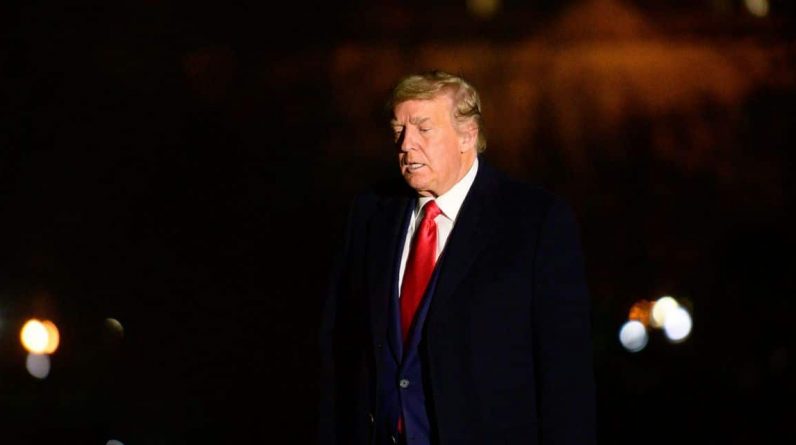 If it is already clear that Joe Biden will become the 46th President of the United States, he must take one more final step, not least, before he is sworn in on January 20th.

The task entrusted to Mike Pence is, according to the current White House tenant, a golden opportunity to challenge the referendum results again. As he wrote on Twitter this Wednesday morning, Trump puts the last hope of his victory in his right hand: “If Vice President Mike Pence rises to this occasion, we will win the presidency“, Launches the outgoing president on his preferred social network.”Many states want to correct the mistake they made (it should be) by certifying incorrect or fraudulent numbers in a process that is not approved by their legislature. Mike can turn them on!“

But it is very unlikely that Mike Pence will actually change the course of the results. His role boils down to being the master of ceremonies that gives him no other real power.

Nevertheless, many senators and Republican delegates have announced their intention to run against the voting results in various states (especially Georgia, Pennsylvania and Arizona) so that the session of Congress can be extended by hours.