Home World Africa – “Many” killed in attack in western Niger 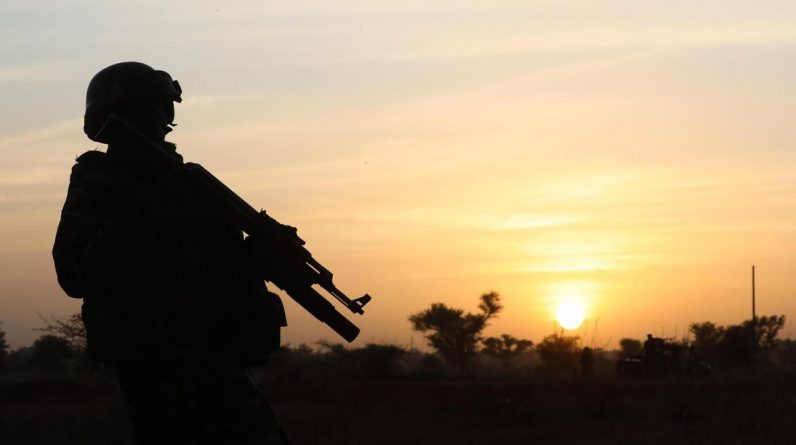 Gunmen “up to fifty people were killed” on Saturday in the village of Domo-Bango in the Dillaperi region of western Niger.

“Several” people were killed Saturday in the village of Domo-Bango in the Dillaperi region of western Niger, local officials and residents told AFP on the day of the ceremony. Declaration of Presidential Decisions.

“The attack took place at noon and there were more deaths,” a senior Tillabari regional official told AFP, without giving an accurate estimate or details of the circumstances of the attack. Several civilians were killed in the attack in Domo-Bango, a village in the Oval sector on the border with Mali, a local select official said without further details.

“The attackers came around the village and killed up to fifty people. The injured were taken to Ovallam Hospital, ”said an unnamed journalist from a local radio station. On December 21, six days before the presidential election, seven Nigerian soldiers were killed in an ambush in the same region.

The journalist says the Domo-Bango attack took place near Tongo Tongo, where four U.S. Special Forces soldiers and five Nigerian soldiers were killed in an ambush in October 2017. The attack was blamed on an Islamic State group in the Greater Sahara.

With the results of the first round of the December 27 presidential election falling, the attack on Domo-Banco is widely leading (39.33%) for the ruling party’s candidate, Mohamed Fazlum, a former government minister. Interior promised to strengthen the struggle against jihadi groups. Over the years, Niger has been plagued by jihadist attacks in its western and southeastern regions, which have killed hundreds as many as neighboring Mali and Burkina Faso.

The Dillabari area is located in the Niger-Mali-Burkina “Three Borders” area, which is often attacked by jihadi groups. In May 2020, twenty people, including children, were killed in two villages in Anjouro (Dillabari area). On December 12, at least 34 villagers were killed and 100 wounded in Dumor in the Tifa region (southeast) near Nigeria, according to jihadi group Boko Haram men.