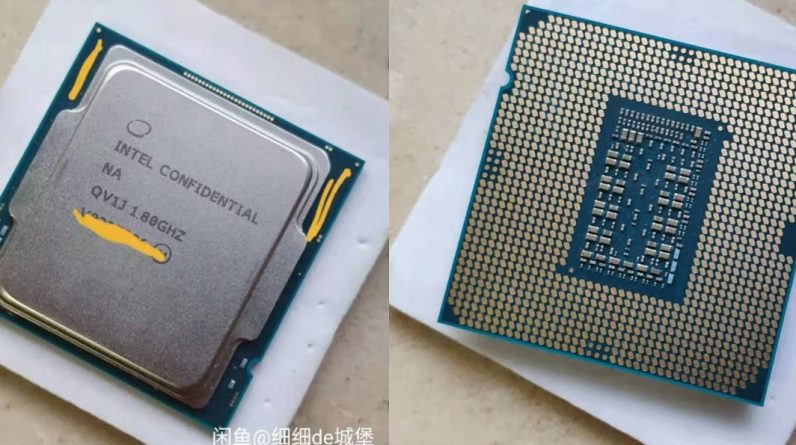 Every day, more details about the Intel Rocket Lak-S processors for the flagship LGA 1200 operating system appear on the web. The day before, the results of testing the Core i7-11700K and Core i9-11900K were released on the built-in scale of CPU-Z usage. Note that we tested the final versions of “Stones”, which will go on sale by the end of this quarter.

The Intel Core i7-11700K and Core i9-11900K operate on 8 Cypress Cove cores with support for hyper-threading technology and operate at frequencies ranging from 3.6 to 5.0 GHz and 3.5 to 5.3 GHz, respectively. They can be used on LGA 1200 boards with 400-series chipsets (subject to UEFI firmware update) and future Intel 500 logic.

The Core i7-11700K and Core i9-11900K processors ended up with built-in CPU-Z670/6300 (single / multi-thread) and 695/6522 points. As you can see, thanks to the transition to Cyprus Cove Architecture, the Rocket Lake-S chips significantly tighten the single-threaded performance and successfully compete with the AMD Gen3. However, Raison 5000 chips are twice the number of x86 cores, resulting in harder processing power.

The official announcement of the 11th generation core processors will take place on January 11 as part of Intel’s presentation at CES 2021. New CPUs will hit store shelves in February-March.

See also  The leader of Roscosmos responded with memes to the landing of an American rover on Mars. Then removed them