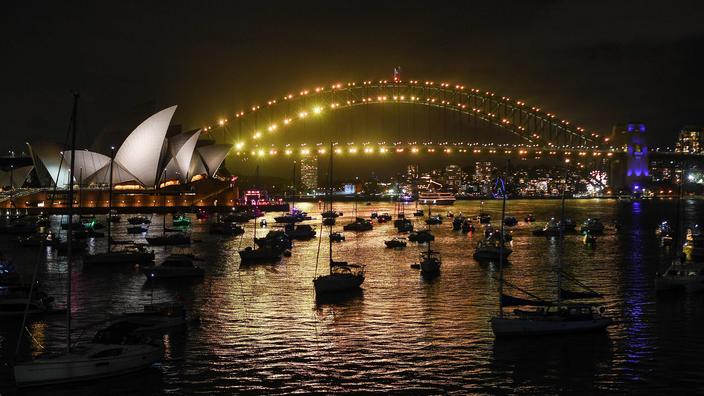 The Australian government changed a word in the national anthem on Thursday (December 31) to better recognize the role, culture and history of indigenous peoples within the country. The second sentence of the Advance Australia Red Anthem, “We are young and independent“, Is being changed”We are free to be togetherAnnounced by Prime Minister Scott Morrison.

Also read:The Paris Opera is embroiled in a battle for “diversity”

«Australia, as a modern nation, is relatively young, but our country’s history is as ancient as the stories of the first country, and we recognize and respect its spirit.“He wrote in The Age newspaper on New Year’s Day. This change.”Didn’t take anything away, but I hope it really adds upThe subject of the speech, begged the Prime Minister.

According to official statistics, Australia’s colonial past, with its large inequalities, is still on the brink of a country where tribal children are more than twice as likely to die before the age of five.

Earlier this year, protests in several cities across the country called for an end to tribal deaths during police stops – more than 400 people have died in these conditions over the past 30 years.