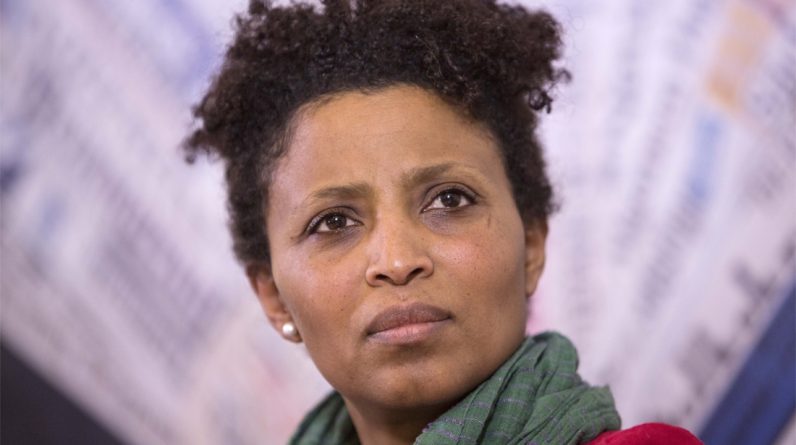 Ido Gudeta, an Ethiopian refugee known in Italy as an “example of integration”, was killed on Tuesday. The 32-year-old man who worked for the woman has now revealed the facts.

Guteta was forced to flee the Ethiopian capital, Addis Ababa, in 2010 after receiving several death threats for speaking out against the government’s fraudulent practices and multinational corporations. He eventually ended up in Trento, northern Italy, where he first worked in a cafe and then started a goat farm with the money he had saved.

The farm in the Mocheni Valley, known as ‘La Capra Felice’ or ‘Happy Goat’ became successful and Gudeta became a welcoming resident. It has been repeatedly referred to in the Italian media as an “example of integration”. “After years of racist threats, he finally found peace,” the newspaper writes Courier della sera Among others. In the past, a local newspaper declared her “the most famous shepherd of the Trentino region” and the “queen of happy sheep”.

However, this year he was again racist several times. For example, she was attacked by a man while cleaning a milking machine. “I will kill you, you are a bad Negro”, the offender shouted among others. The man was sentenced to nine months in prison earlier this year.

Another attack is now dangerously over. Guteta was hit with a hammer in his bedroom. Since Gudeta did not come to the meeting, a neighbor raised the alarm around 6pm on Tuesday, but by the time police arrived at the scene the woman was already dead.

Police immediately launched an investigation and were soon able to arrest a suspect. It tells the story of a 32-year-old man of Ghanaian descent who worked for Gudeta. Courier Della Serra. Man now knows the facts. Although an argument may be made about unpaid wages, the purpose of man is not clear at present. Police are also investigating whether the woman was raped before she died.