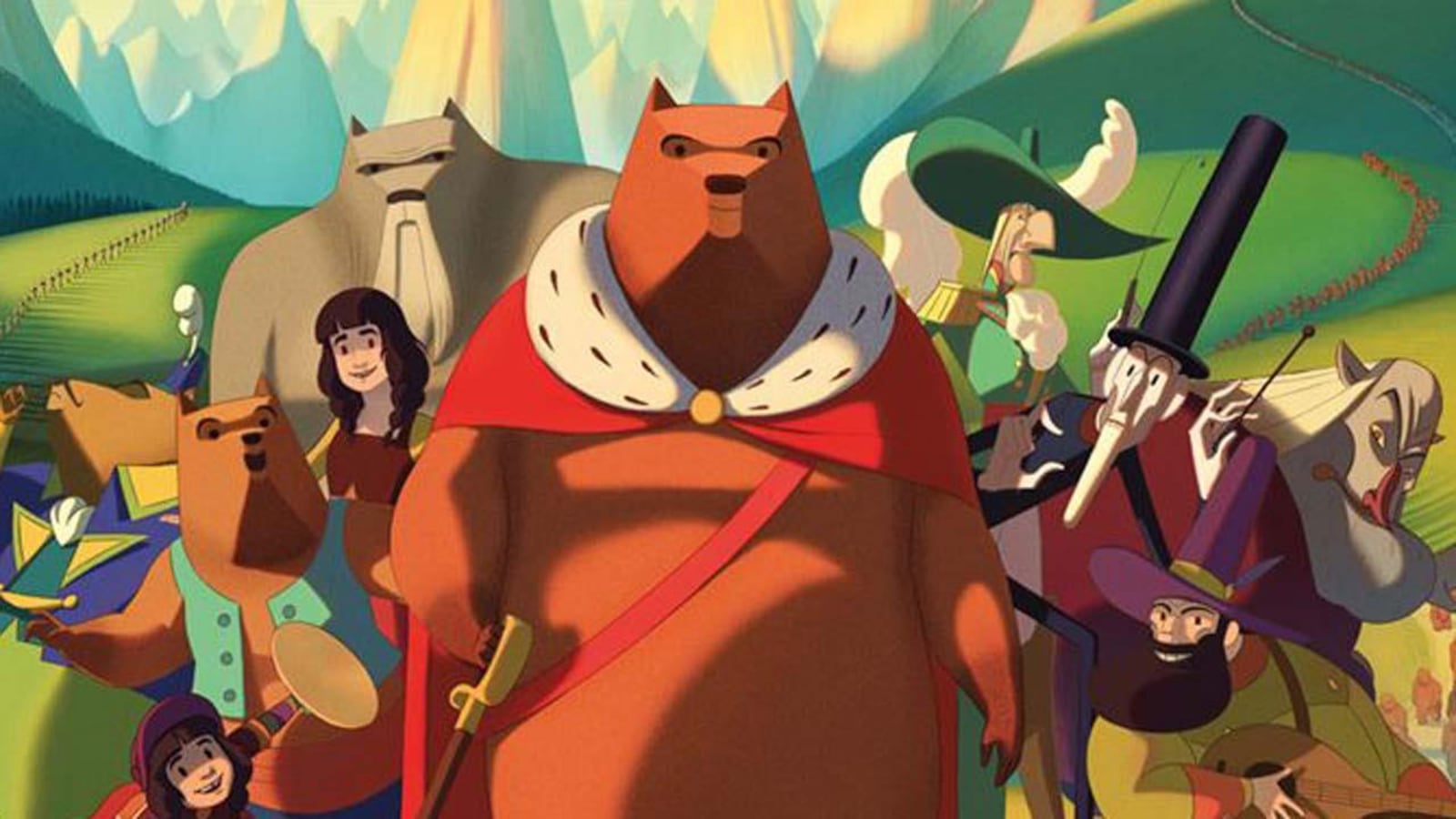 2020 has not been easy, to say the least. To see a little peace of mind, here are some pictures to watch comfortably on ICI Tele this holiday season, we wish you all the best. Admit it, what better way to do that than to watch movies the whole Saturday, in your pajamas, with your family, when it’s snowing outside?

Released in Quebec in the beginning of the cursed year 2020, this wonderful animated film deserves all the love of the world. The pursuit of the Sicilian Mountains, the tough collaboration between bear people and humans, is the bear’s unconditional love: his adventure: an adventure inspired by the novel by Dino Pucatti (1945).

Bright, colorful and ecological, Famous bear invasion in Sicily Great film to have fun together and produce with enthusiasm in the coming days to reflect the idea of ​​power.

We pass in front of each other Les Bee-Wee : Winter changed my life, Éric Tessier (Saturday, December 26, 2:30 pm, at ICI Télé)

Mont-Saint-Hillary. For the junior hockey team Lynx, the excitement is at its peak. The Beavis hockey tournament is going on with some of the best teams in the world, and goalie Julie felt a little amazing in her new neighbor’s skates who lost her mother. Passion, scene, good amount of equality in the snow: This film by Eric Tessier wants to take you back to childhood, put on your skates and go with the beloved Antoine Oliver Pylon, Rummy Coulette and Alice Morale-Micade.

The kind of film where everyone counts the goals out loud together.

We appreciate the shock of the Titans ahead Bork McEnroe, Janus Mets Peterson (Saturday, December 26, 11:30 pm)

A tense yellow man with emotions, curly hair and a tense man with Homeric anger: In the 80s, the tennis world saw his two exceptional players, Sweden Bjorn Borg and ‘American John McEnroe.

Their competition culminated in the final of Wimbledon in the 1980s, and is still considered one of the biggest tournaments in history.

The genius in Antibots, the inner ghosts and the paralysis of the characters: The biofilm recipe, of course classic, is the big screen winner, even more thanks to the two actors chosen to illustrate the myths. Stellan Scorskard has an irresistibly cool charm, and Shia LeBoof brilliantly plays a crazy young dog with an upbeat mood.