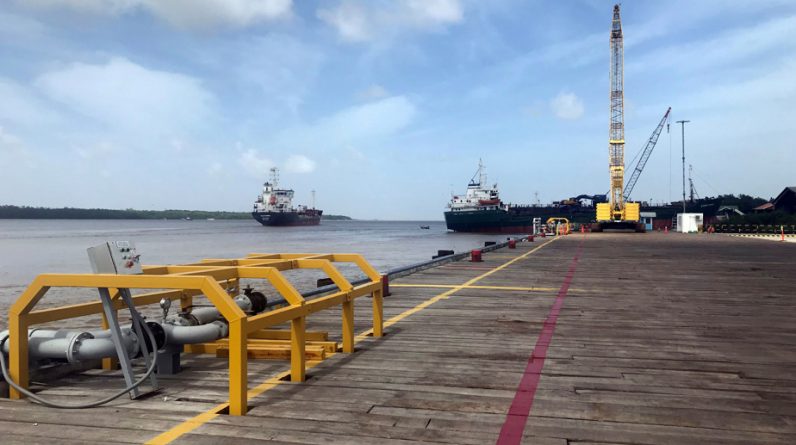 (The Hague) The International Court of Justice on Friday declared worthy of judging more than a century of regional disputes between Guyana and Venezuela, aroused by the latest oil discovery.

Since the discovery of crude oil off the coast of the US company ExxonMobil region in 2015, Venezuela exemplifies a historic claim to the disputed Essex region, which accounts for two-thirds of present-day Guyana.

Guyana, a former British colony, claims that the current boundary between the two countries is valid and has been based on a Paris arbitral award since 1899, when its neighbor Venezuela never accepted it.

UN United Nations Secretary-General Antonio Guterres, who is responsible for adjudicating conflicts between member states, has appealed to the International Court of Justice in The Hague. The Venezuelan court ruled that the case was illegal and refused to attend the trial.

This decision leads to inquiries into the merits of the case as a whole.