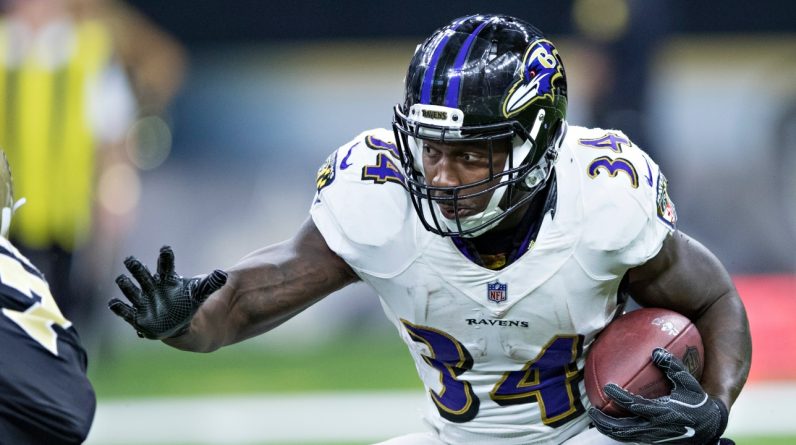 Lorenzo Taliafero, who ran behind the former Baltimore Ravens, died Wednesday in his hometown of Williamsburg, Virginia. He is 28 years old.

Taliafero was taken to Riverside Doctors Hospital at 3:30 p.m., at which time he was pronounced dead. As one family member told the TV channel WBFF-TV Fox45 In Baltimore, Taliafero is said to have died of a heart attack.

In the fourth round selection for the Ravens as of 2014, Taliafero appeared in 19 games with the Maryland list, a total of 339 rushing yards and five touchdowns between 2014 and 2016. Every one of his three NFL campaigns has ended with being on the injured list.

We are deeply saddened to learn of the passing of Lorenzo Taliafero. pic.twitter.com/BgwRatBzYR

In his third start in the NFL, Taliafero had 91 quick yards in a 23-21 win over the Cleveland Browns. This is the highest total of his career.

In 2017, Taliafero tried his luck at the center-back position, but was dropped from the squad at the start of the season. After a full year off the football field, he joined the CFL in 2018 as a defensive player.