Growing up, there was no such excitement as pulling in Sisler Marochidor Corpark, where my family would leave our Targo and join the long queue of customers for budget feed. Sisler welcomed all sorts: birthdays and graduation Sunday folks, hangover teenagers in their pajamas, and Chinese families with poor parents who wanted to kick back with some poor kids when their five kids went ham at the salad bar.

My family often ignored the Sisler menu. We were only for buffet (we are Asians, I have to say more), for which we always had a game plan: start with pumpkin soup and spicy bolognese and go for potato skins and salads, breaks out for sweet digestion before procrastination.

My greatest Sisler delight is to create a terrific Sunday filled with sprays, smarts, scales and mini marshmallows. After that, my siblings and I would collaborate on what we wanted to call a “baby king cup,” mixing leftover food and drinks into a coupe mess and throwing them in each other’s faces, at a booth while one or more of us were playing game boy. This is a magical time to be alive.

As I got older, I moved away from Sisler. In the 2000s, the country’s palate was changing as Australians sought better food experiences and culturally different cooking fees. Soon, Sisler developed a paradoxical, cultic position; If not for innovation you are not going. We all laughed when our mom took my brother’s new boyfriend to Sisler for a “know about yourself” lunch. “Mom, you took Scott Sisler? ”Then, in 2006, a rat poison Fear of pollution Two Brisbane Sislers have prompted the chain to temporarily close its salad bars across the country. For decades, trade has continued to plummet, with the Covit-19 being the final nail in the coffin for a restaurant, whose main appeal is the buffet where you can eat it all. It Sisler’s time.

I last went with a group of friends to Sisler Campbelltown in New South Wales. Unable to access the salad bar due to health restrictions, Sisler left it as it was in our childhood: the cheese was flowing, the kids were playing on the carpet floor, and a restaurant jet was wearing a 2004 “The Get Well Can Review” tour shirt. In the women’s toilets I shed a quiet tear with a plastic tumbler sticking lemon lime bitters. Beauty.

Sisler, my suburb, thanks for teaching me to be humble and truthful to Bogan roots. Thank you for continuing against all contradictions. Thanks for being the meeting place for Mum and Scott – he and my brother have been celebrating together for two decades this year. Thanks for reminding me that you can still find an eye-catching fillet steak for Still 30. Your spirit will live on in our country’s RSL, our Lone Stars and our Hawk Breath cafes. 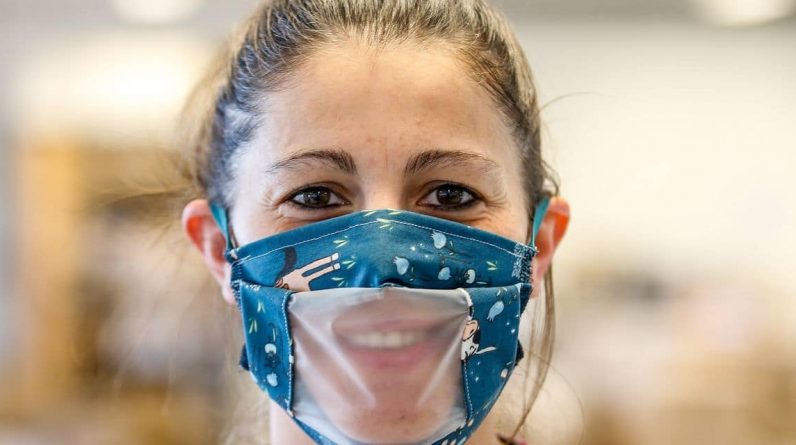 Wearing a mask: We still make these mistakes

Fuell Flluid_2, a scooter that turns into an electric bike