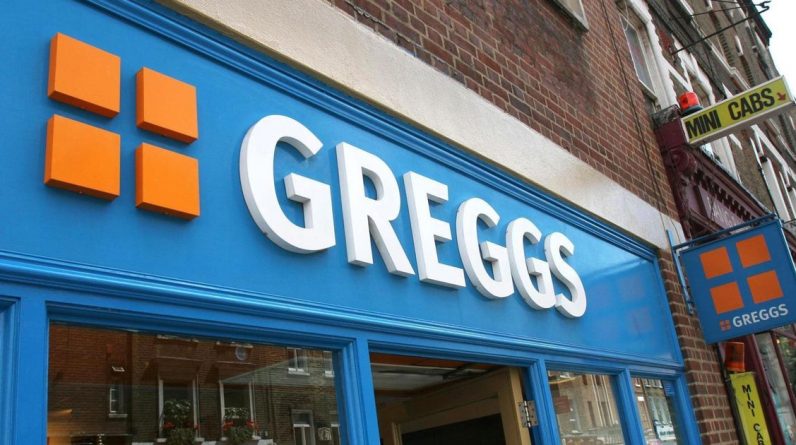 Britain’s largest bakery chain has announced plans to cut 820 jobs due to the current outbreak.

Greggs said hundreds of characters will be cut in the coming weeks as High Street continues to be attacked Corona virus Crisis.

Employees were asked to reduce contract hours to help reduce job losses, however this week, 820 employees were put on consultation.

This comes as daily sales are 70% lower than normal levels.

Grex spokesman Mirror Money stores were not affected by the announcement, and the company is in talks to open 20 new branches by Christmas.

The cuts equate to 3% of the company’s total workforce.

The latest cuts come a day after the standard chain W.H. Smith has unveiled plans to permanently close 25 stores across the UK.

The company said it was in talks to close several small retail outlets in a move that could put about 200 jobs at risk.

This comes after employers reported a $ 280 million loss caused by the epidemic.

About 240 of WH Smith’s 400 travel stores are still traded as ‘essential’ retailers.

Worried about bills? Get the latest cash advice, news and help straight to your inbox – sign up mirror.co.uk/email

CEO Carl Cowling said: “Since March, we have been hit hard by the epidemic.

“We expect a significant drop in passenger numbers as a result of travel restrictions as most of our shops at airports and train stations are temporarily closed.”

“I regret that this will have an impact on a significant number of colleagues, and their roles will be affected by these necessary actions, and we will do everything we can to support them at this challenging time,” Cowling said at the time.

Isolation will be replaced by a test program before Christmas 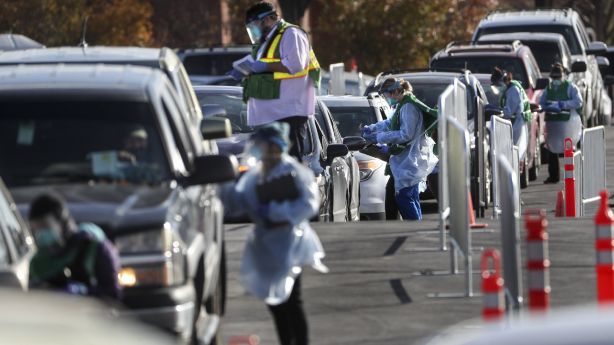 A further 3,197 COVID-19 cases and 6 deaths were reported in Utah on Sunday 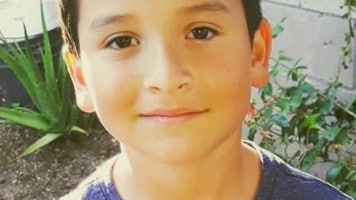 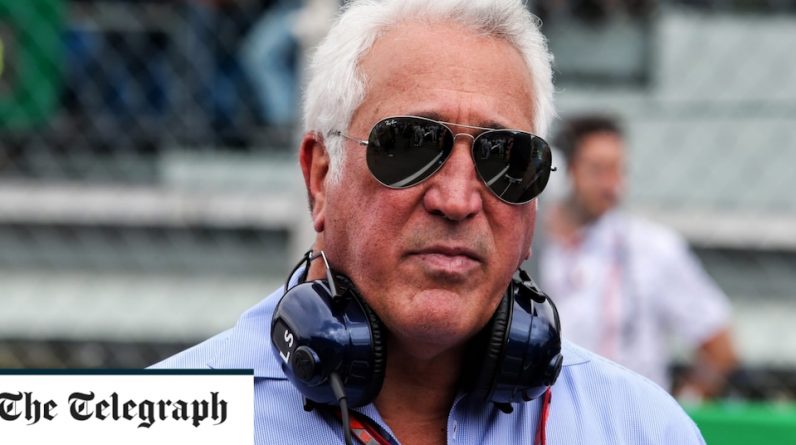 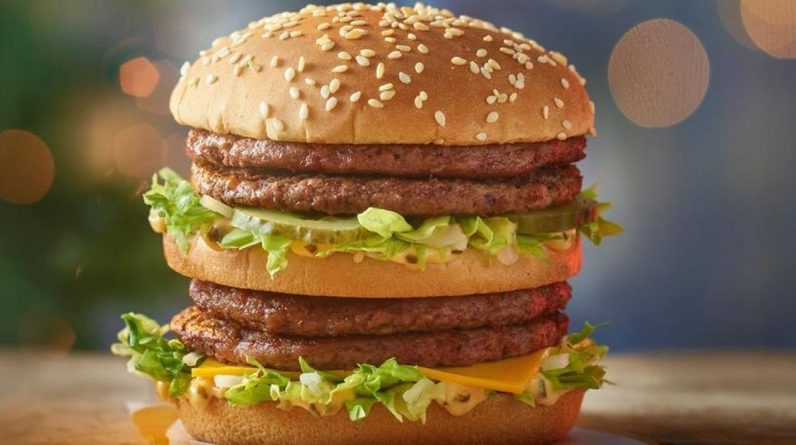