He is the final silver fox of the Great British Back of the Tent and is best known for his reported gray locks.

But Paul was so different in the dark-haired throwing scene from the Hollywood 80s, he shared with fans on Instagram on Tuesday.

The celebrity chef, 54, released the youth film just before the themed week of the Back of the 80s, mocking contestants for preparing their ‘quiche, wall o vents and custard pieces’.

Beautiful: Paul shared a dark haired throwback photo from the Hollywood 80s with fans via his Instagram on Tuesday ahead of the episode of The Great British Back of the 80s.

Despite the piercing blue eyes that he could immediately identify, people could not believe how different the Back of Judge was.

But fans quickly praised the TV star for her short beautiful hair in the ‘beautiful’ photo – some even mentioning the resemblance to Hollywood icon Tom Cruise. 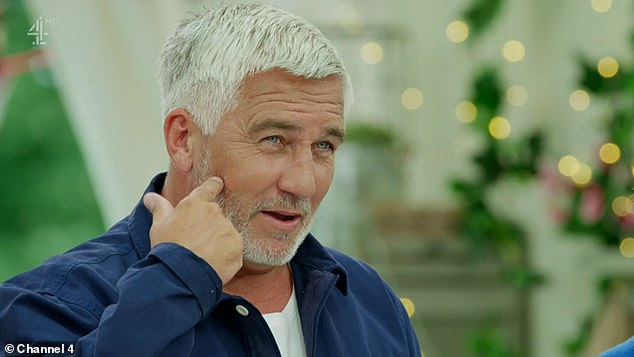 Throwback: Despite his famously recognizable blue eyes, the famous chef, 54, could not believe his fans how different he was in his youthful film.

One fan commented: ‘He gave Tom Cruise a run for his money here.’

The third jokingly wrote: ‘Oh, what I need on a Tuesday morning.’

Series nine back-off winner Rahul Mandal responded to Paul’s photo by teasing him as ‘born in the 80s’ – in 1986 Paul was already 20 years old.

See also  Inside the new $ 1 million estate of Candias Tillard

Rahul wrote: ‘I was born in the 80s !! Can’t wait for tonight’s episode. Congratulations to the amazing bread sellers! ‘

Some of Paul’s fans pointed to his resemblance to his 18-year-old son Josh, who he shares with his ex-wife Alexandra. 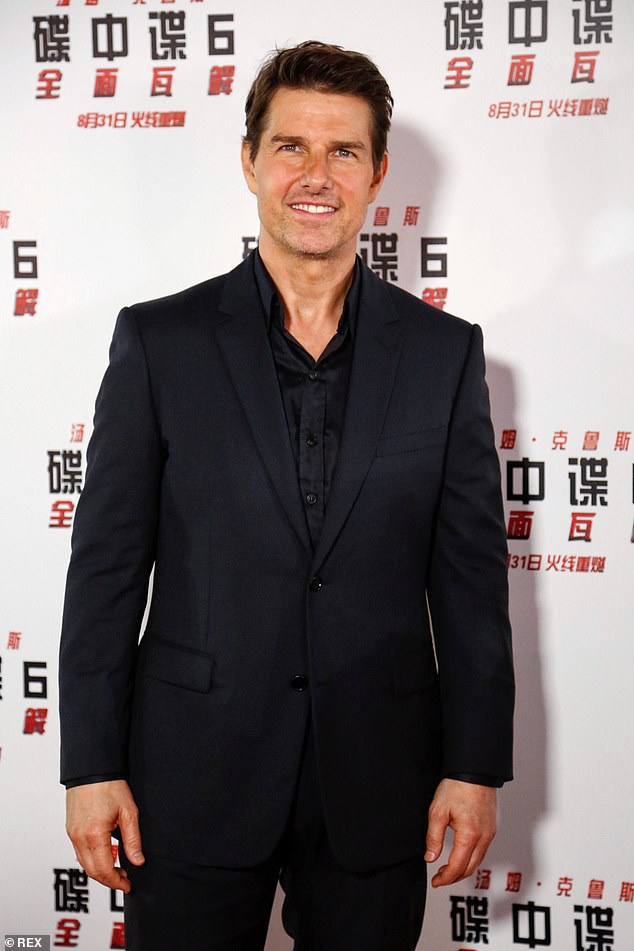 Reconnect? Pauline fans rush to admire the TV star in her short beautiful hair in the ‘beautiful’ photo – some mentioning the resemblance to Tom Cruise (pictured in 2018)

This is not the first time Paul has shared a throwback photo on Instagram since TV personality also revealed another image from the 80s in July.

In the unidentified photo, Paul saw shoulder-length dark hair fall in front of his face during his ‘art school days’.

The TV star embraced her long beauty locks and continued her career in packing while studying sculpture at the Walleye School of Art in The Whirlpool. 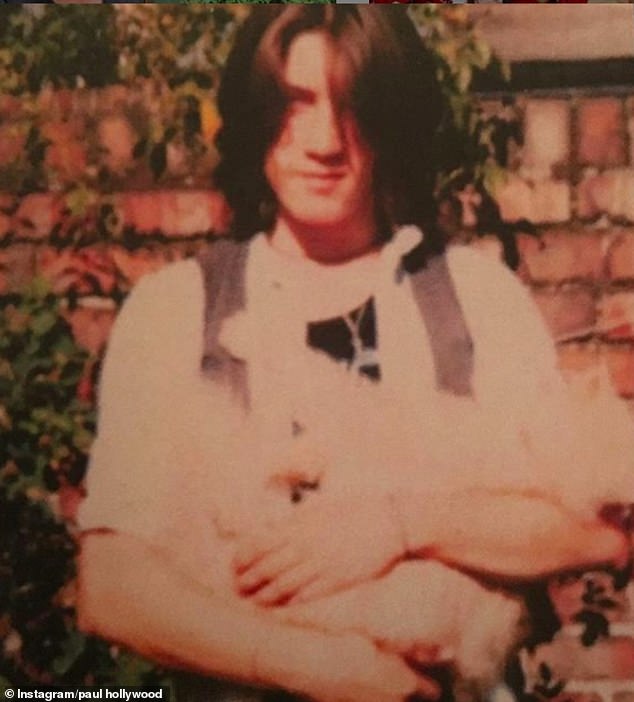 Unrecognizable: Paul shared another 80s throwback photo on Instagram in July, where his statement on TV personality was almost unrecognizable without silver hair

Another fan said: ‘Are you sure eel selffielding is not separated at birth?’

After the latest person to be ejected from the show last Tuesday is Mark Lawton, this week’s episode sees the rest of the contestants in 80 matches.

Despite starting the week with confidence, the amateur baker failed to impress with his Japanese-inspired packs.

When he landed fifth in the technical challenge, Mark struggled to shake the judges with his burger-style baked buns. 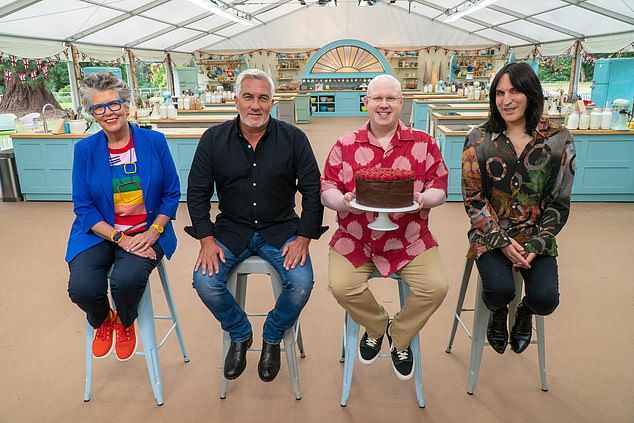 Shoot: This week’s episode sees contestants battling in the 80th week to get a place in the quarterfinals (pictured with Judges Paul and Brew Leath with Matt Lucas and Noel Fielding).

The Showstopper Challenge, in which the bakers were tasked with creating a kawaii ‘beautiful’ work, proved to be the final straw for the Northern Irish baker, 27, whose avail themed creation was branded ‘inedible’ by Judge Paul Hollywood.

Speaking after leaving, Mark was emotional: ‘You know what you know. I thought tonight was my time.

Elsewhere on the show, Lottie was crowned Star Baker for the first time, thanks to his exceptional Todd Stall Showstopper.

The tension at the baking show will escalate this week as bakers will struggle to get a spot in the quarterfinals.

The Great British Back Off continues on Channel 4 at 8pm on Tuesday.