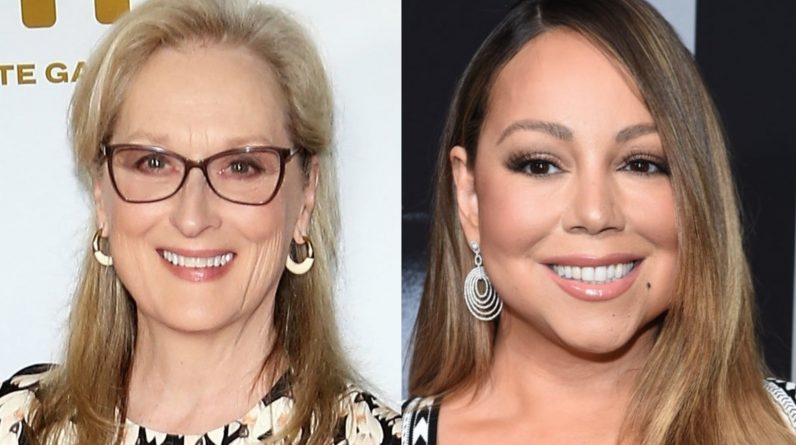 Meryl Streep and Maria Carey One of the stars to make cameos this weekend Focus Focus Reconnecting.

The event was re-announced in September as an alternative to Midler’s regular annual Hulawine fundraising exhibition, which was canceled. Corona virus International spread.

Several celebrities joined the cast to reunite, including Maria Carey, who responded to Winnie’s door. “If it’s not Winnie Sanderson, look for a candy bar,” Gary said. “I got the news for you – Halloween is almost over, so scatter!”

He added: “It’s my turn now, get out!” His iconic holiday song ‘All I Want for Christmas’ plays in the background.

During the event, Mitler’s restoration project tweeted: “Incredible Meryl Streep, playing her own Academy Award-winning self, describing a paranormal encounter with Winifred Sanderson during the filming of ‘Int the Woods’ in our #NYRPHulaween Sanderson Sisters documentary.”

Meanwhile, Mitler has confirmed that the original cast Focus Focus Disney will reunite in the planned upcoming sequel.

The news comes after news broke last year that a sequel to the 1993 cult film for the studio’s streaming service, Disney +, was in the works. Soon, Sarah Jessica-Parker, who starred in the film alongside Mitler and Kathy Najimi, said they all agreed to star in the proposed sequel.