Home Top News W. The manager was killed and an employee was injured in a shooting at the White Fort on Broad Street 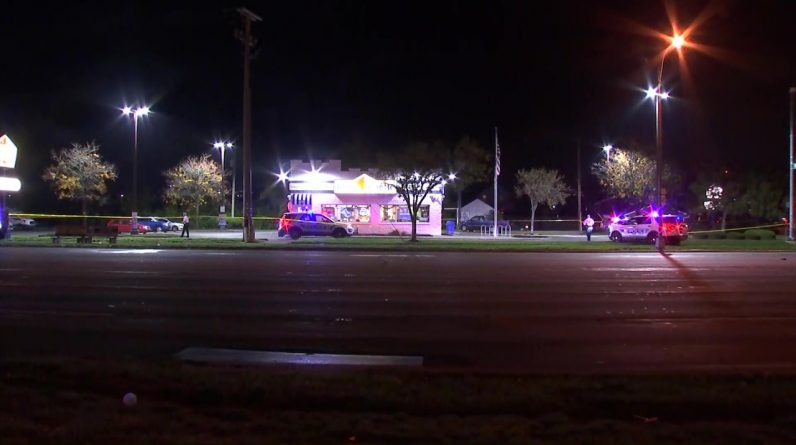 Columbus, Ohio (WCMH) – Columbus police are investigating a shooting in the western part of the city.

Authorities were called to the White Fort restaurant on 3540 W. Broad Street around 5:58 a.m. Friday regarding a shooting report, according to the Columbus Division of Police.

When officers arrived at the scene, they found the manager, 30-year-old Amanda Rush, and an employee suffering from gunshot wounds.

Rush was pronounced dead at the scene. The employee was taken to a partial hospital in a stable condition.

W. Another man was not injured when his vehicle was shot at by the suspect while driving east on Broad Street.

After the shooting, the suspect, Mark Reynolds, 29, 3204W. He ran to a certified station on Brad Street, where he was arrested by SWAT officers.

According to police, after an investigation, it was determined that Reynolds attempted a robbery before the shooting, and was responsible for the shooting at the BNC Bank on 3500 W. Broad Street.

Reynolds has been charged with murder and investigators are still working to determine the motive for the shooting.