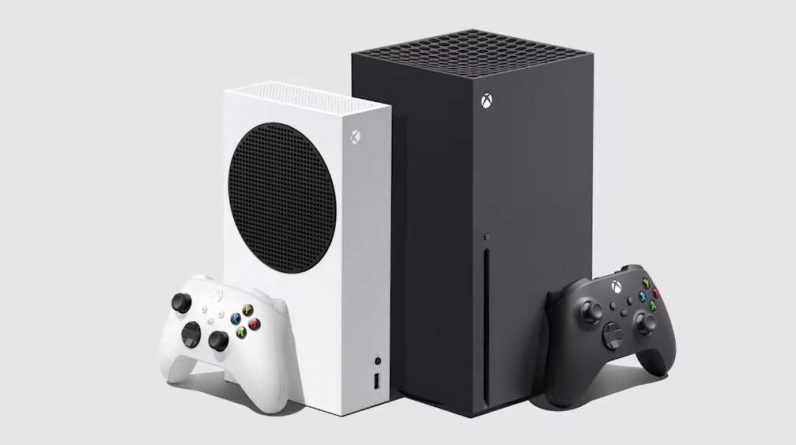 Microsoft has now revealed the Australian pricing and release date for the Xbox Series X and Xbox Series S. If you haven’t paid much attention in the last few days, the Xbox Series S is Microsoft’s next gen console of low price. It still has high-speed SST and is powered by Xbox Velocity architecture, but it has no disk drive and is targeted at 1440p instead of 4K.

What is the Xbox Series S Specs?

The power of the Xbox Series S is still a little unknown, but we know there are a lot of good things Xbox Series X. Here it is too.

These are the compiled specifications Windows Central Based on what we know and the assumptions: