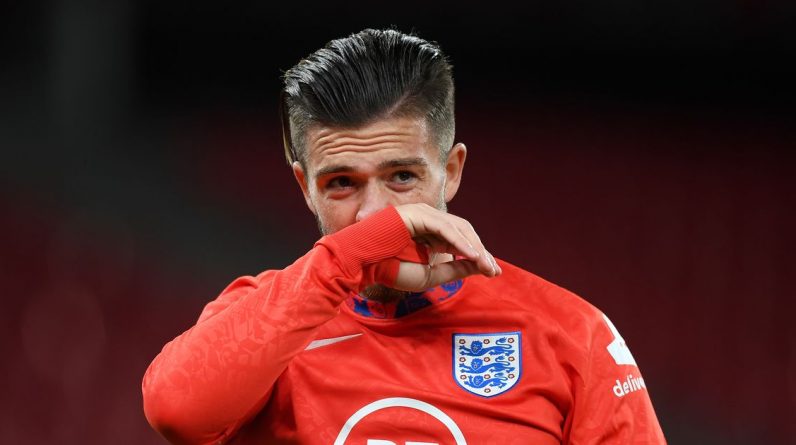 The young couple were sent home from international duty ahead of the UEFA Nations League clash with Denmark in violation of lockout rules following the three Lions’ victory over Iceland.

It garnered widespread criticism for the actions of the two players, brought them to attention for the wrong reasons and hid what should have been a memorable weekend as they made their international debuts.

Grealish, Speaking after his own debut for England in Copenhagen, has now released a message to the couple that he has yet to learn from similar mistakes.

“I tried not to care too much about being honest, Bill and Mason are obviously young kids, they will learn when they get older, I was right there,” he told Sky Sports.

“As I say I didn’t try to focus too much on it, this is my first camp and I want to focus on myself and impress the manager as much as I can.

“They’re two young boys, they’re both brilliant kids, and I hope they learn from what they did.”