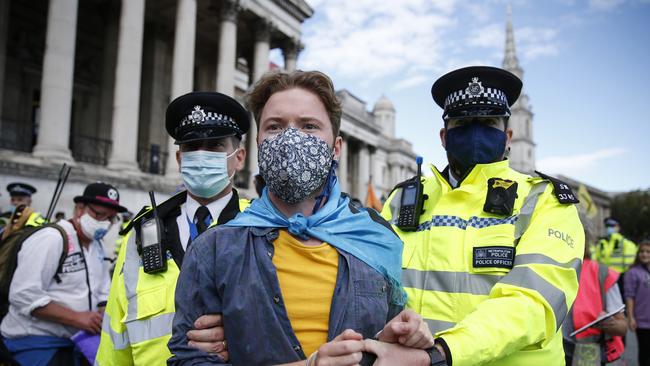 The UK has recorded its highest daily total corona virus cases since May, while India broke its own complex world record – with 90,632 residents confirmed to have the disease overnight.

The country’s death toll is currently the highest in Europe, at 41,551.

Meanwhile, India broke the previous global record of positive tests in a single day – on the way to surpass Brazil by Monday, second only to the United States in terms of countries.

India now has 4.1 million confirmed cases, while the United States has 6.4 million cases.

“We can say that we are seeing some kind of second wave in some parts of the country,” said Randeep Gularia, a government health expert in India, who said fatigue was at least one reason for the virus spike.

India’s worst new record has come as the son of a Punjab political leader was arrested on Friday along with 53 others for violating social distance guidelines at a pool party.

The United States is the worst affected country with 6.29 million cases and Australia has 26,000 cases.