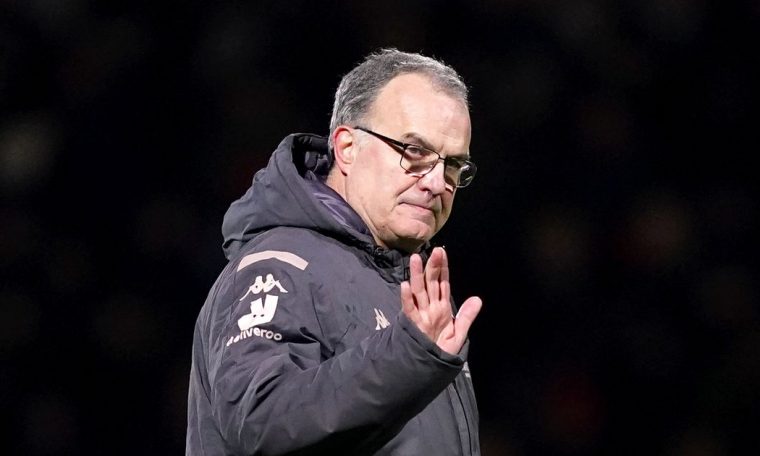 The Argentinian coach has been earning plenty of plaudits for leading Leeds back to the Premier League for the first time in 16 years.

Setien meanwhile is under pressure at the Nou Camp after the Catalan club surrendered the La Liga title to rivals Real Madrid.

Bielsa’s contract with Leeds ends this week and the 64-year-old is still yet to agree on a new deal.

According to The Sun, Messi has now told Barca chiefs to try and capitalise on the situation by making Bielsa an offer to make the move to Spain.

The 33-year-old even suggested Barca would be eliminated from the Champions League after their upcoming last-16 second leg tie with Napoli.

His outburst does not bode well for Setien, who has struggled to improve the club’s fortunes since taking over from sacked Ernesto Valverde in January.

Certainly defeat to Napoli could spell the end of his brief spell with the club and open the door for Bielsa.

Setien is contracted to Barcelona until the end of next season, though the club’s impending presidential election looms over him and threatens to end his tenure sooner.

Candidate Victor Font has already signalled his intent to appoint former Barca midfielder Xavi into the manager’s role if he is voted in as president.

Xavi had been linked with the hot seat until he penned a new contract with current club Al-Sadd in Qatar.

Instead Messi hopes Bielsa will opt to test himself at Barcelona.

The 64-year-old has only worked on one-year contracts at Leeds, and is expected to sign a fresh contract of that length to lead them in their first campaign back in the top-flight.

Sign up to the Mirror Football email here for the latest news and transfer gossip.