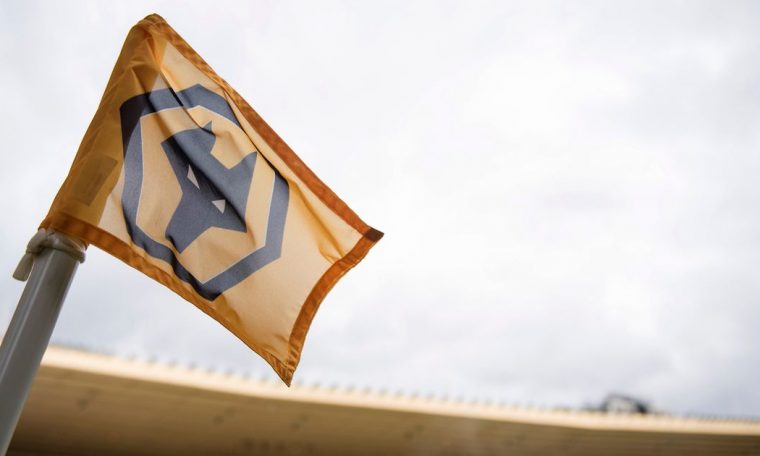 Wolves are one of a number of clubs tracking highly-rated Sunderland youngster Dan Neil, according to reports.

The 18-year-old has yet to make an appearance for the senior-team at the Stadium of the Light, but his performances for the U23s have earned him rave reviews, with a host of teams monitoring his progress.

Along with Wolves; ChronicleLive claim that Leeds United, Celtic and Sunderland’s arch-rivals Newcastle United, all hold an interest in Neil, who would be available for a minimum compensation fee.

The report suggests that the Mackems face an uphill battle to hang onto the goalscoring midfielder, the latest starlet off the production line at the League One outfit.

In recent years, Wolves have made it an integral part of their transfer policy to add talented youngsters to the development squads at Compton.

The January window saw Rochdale full-back, Luke Matheson join the club. The 17-year-old ended the season with Dale, with plans for him to be involved in the shortened pre-season this summer.

Liverpool’s Premier League celebrations went long into the evening, as Jurgen Klopp’s men finally got their hands on the trophy on Wednesday night.

It was a night that is sure to live long in the memory of every member of the Red half of Merseyside. But perhaps the most telling moment, came away from the fireworks and ticker-tape.

After Jordan Henderson, clad in full-kit, lifted the trophy and the entire playing staff had celebrated their remarkable achievement – one player returned to the Anfield pitch.

See also  Defender who amazes the “most frustrated” Steff Curry

Divock Origi, well after the Reds got their hands on the Premier League trophy, stood on the turf, motionless, staring at the Kop.

Many fans think it may have been a goodbye for the Belgian, who has struggled for regular minutes under Klopp this season.

Wolves have been extensively linked with the 25-year-old, who etched his name into Liverpool folklore during last season’s run to the Champions League.

Wolverhampton Wanderers are in for one hell of a bumper pay day – regardless of whether they can better last season’s brilliant seventh-placed finish.

Wolves travel to Chelsea on Sunday knowing a win will take them clear of Spurs and wrap up sixth, in what would be a magnificent achievement given their Europa League exploits.

Sixth would also clinch a place in next season’s Europa League. Seventh would only be enough if Chelsea beat Arsenal in the FA Cup final on August 1.

A Wolves win could also take them level on points with Leicester City in fifth, though there would need to be a 15-goal swing for Wolves to finish above the Foxes on goal difference.

It must be said that Nuno Espirito Santo’s side still have a chance of qualifying for the Champions League by winning the Europa League.

The competition resumes on August 5 with Wolves entertaining Olympiakos, in the second leg of their round of 16 clash, the following day.

Whatever happens in the Premier League on Sunday, the men from Molineux are guaranteed in the order of £130 million with top-flight clubs to divvy up an eye-watering amount of prize money, set to smash through the £2.5billion mark.

Liverpool finally got their hands on the Premier League trophy after a 30-year wait, with captain Jordan Henderson lifting the title following the 5-3 win over Chelsea.

The Reds have won 31 of their 37 games but some of those victories have been more difficult than others.

It was a similar story at Molineux where Wolves tied the game at 1-1 and went in search of a winner only for Roberto Firmino to deliver a late sucker-punch.