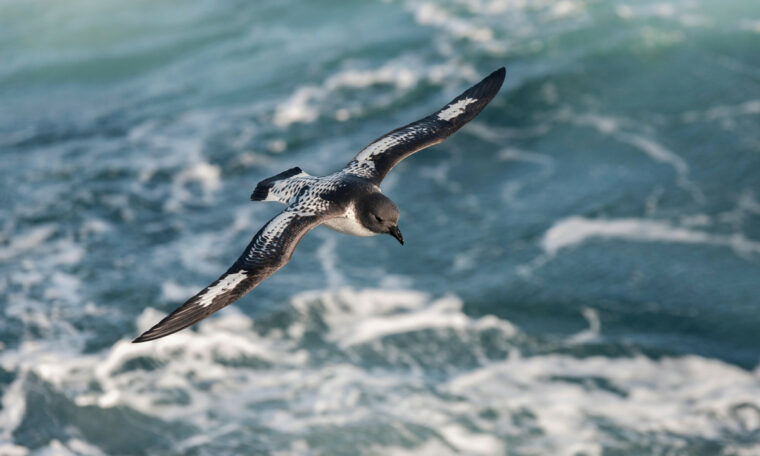 You might think that going out your front door every morning and swallowing some fresh morning air is as good as it can be. especially during the pandemic. Sure, it’s refreshing, but according to scientists at Colorado State University, the cleanest air on Earth is not near your home or any area where humans have settled.

The investigation, which was published in Proceedings of the National Academy of Sciences, reveals that the Southern Ocean around Antarctica is really where it is if you want some fresh air. Thanks to some quirks of global climate and weather patterns, the clouds over the Southern Ocean are pristine.

Humans have impacted virtually all processes on planet Earth. You can find our trash in the remotest parts of the ocean, our plastics washed up on remote beaches where humans don’t even live and our chemicals in the clouds hang over our heads. I mean, unless you’re heading far, far south.

Researchers who studied the air over the Southern Ocean discovered that the clouds there show no signs of human roughness. There are no traces of used fossil fuels, fertilizers, or human waste. It is as clean as it can be and somehow still exists here on Earth.

Scientists took samples close to the ocean surface as well as the atmosphere above. They studied the composition of microbes found in the air, which may offer a clue to where the air has been. They discovered that the microbes likely originated in the ocean. The remote Southern Ocean is far enough from most of human civilization to have escaped much of our pollution.

“The aerosols that control the properties of the SO (Southern Ocean) clouds are strongly linked to oceanic biological processes and that Antarctica seems to be isolated from the dispersion of microorganisms to the south and the deposition of nutrients from the southern continents”, Thomas Hill, co-author of the study, said in a statement. “In general, he suggests that the [Southern Ocean] it is one of the few places on Earth that has been minimally affected by anthropogenic activities. “

It is good to hear about an aspect of Earth’s natural processes that humans have failed to ruin over the centuries. There is so little on Earth that we haven’t been impacted in one way or another, but the fresh, clean air over the cold Southern Ocean still remains. You must wonder how long it will be before someone decides to bottle that air and sell it at Walmart boxes for 99 cents.