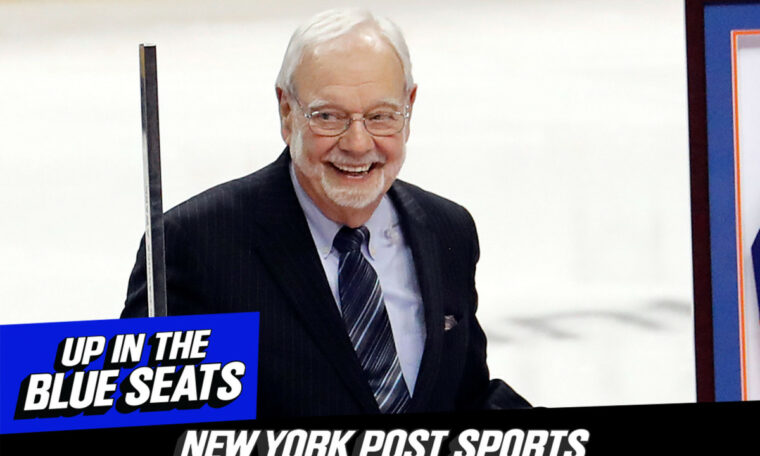 It’s Wednesday, which means a new episode of the podcast “Up In The Blue Seats” with Ron Duguay. This week is a review of the history of the Rangers franchise.

Ron opens the show by talking to NY Post sports journalist Mollie Walker. She shares internship memories for Stan Fischler, what John Davidson told the media in a conference call about Rangers players staying cool without hockey and what he loves about being a sports journalist.

Fischler, the longtime hockey historian and analyst, joins the podcast. Fischler talks about living in Israel and the hockey scene there. He also talks about having Walker trainee for him, and then she talks about her trainee experience for The Maven. He also reacts to the 24-team playoff format, how unpredictable it will be, changes in the game over the decades, his favorite Rangers player to interview and who his two best hockey players are. Fischler then delves into the Rangers’ story and informs people about the franchise’s founder, Tex Rickard. Should Rickard be honored in any way by the Rangers? Ron ends the conversation with Stan with a trivia question about founders and statues.

Catch up on every episode of “Up In The Blue Seats,” a New York Rangers podcast, by subscribing to the podcast at Apple podcasts, Spotifyor wherever you get your podcasts. Ron Duguay is accompanied every Wednesday by special guests from the Rangers.