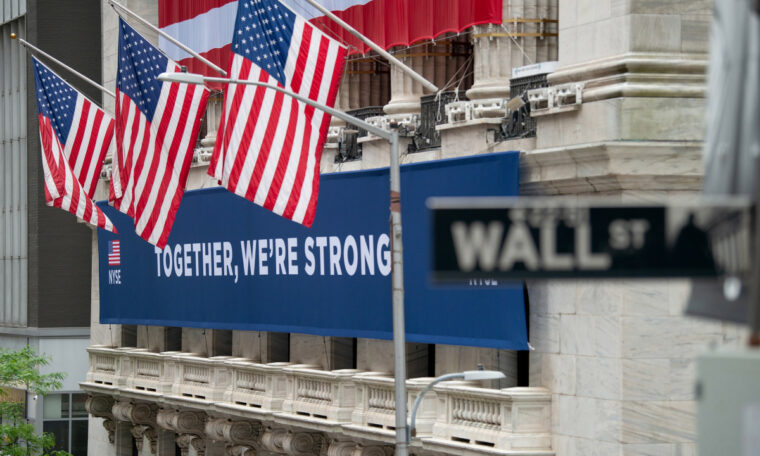 US stocks fell on Monday as Wall Street faced mounting riots over police brutality and continuing tensions with China.

The fall followed a weekend of violent protests across the country sparked by the police murder of George Floyd in Minneapolis. It also came as China promised retaliation against President Trump’s move to begin ending the United States’ special trade relationship with Hong Kong.

“The uncertainty about the reopening of the US economy. Due to the blockades caused by the coronavirus, coupled with trade tensions and violent protests in major cities across the country is a worrying combination for the markets,” he said. David Trainer, CEO of investment research firm New Constructs.

Rising tensions at home and abroad helped curb Wall Street’s rebound in the past two months amid optimism about the economy stemming from blockades aimed at controlling the coronavirus. The S&P ended in May just 10.3 percent below its all-time high reached in February, before the pandemic sank in world markets.

See also  Dow meets for the third day amid the coronavirus, protests by George Floyd