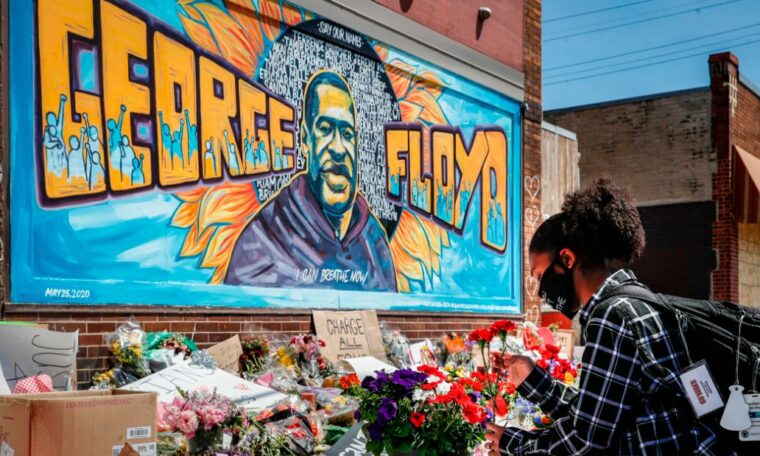 Most of the protests in New York today were peaceful marches, but as night fell, there were also increasing cases of property destruction and looting.

The looting and destruction would serve as a second blow to many of the companies already suffering from the impact of the coronavirus pandemic, he added. Many of the destroyed stores had been closed for months and had lost money.

“And now, (the stores are) being looted.” Prokupecz said. “Everything taken out and now they have to repair the stores, fix the glass.”

The curfew throughout the city: The city’s curfew, which went into effect at 11 p.m. Tonight, it will run until tomorrow night, but tomorrow night it will be enacted earlier, at 8 p.m. instead.

“The curfew, in the end, is probably too late,” said Prokupecz. “They brought in more officers. They doubled the number of officers who were going to deal with this today. And that didn’t even seem to help.”