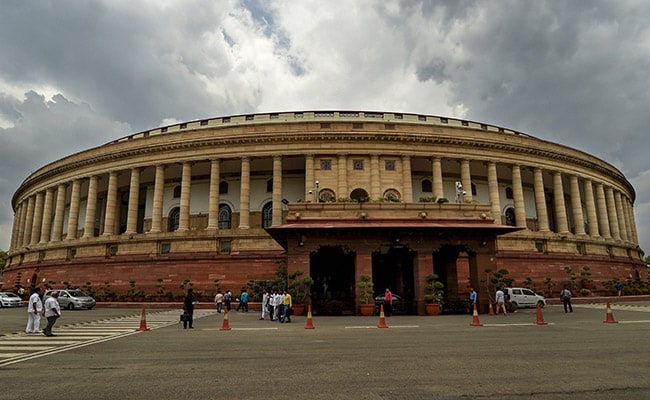 Elections for 18 Rajya Sabha seats will be held on June 19, the Electoral Commission said. The elections, to be held in March, were postponed in light of the coronavirus pandemic and subsequent blockade across the country. Now that the blockade is being phased out, the Commission has announced a date for the election. ‘

The list includes 4 seats in Andhra Pradesh and Gujarat, three in Madhya Pradesh and Rajasthan, two in Jharkhand and one in the northeastern states of Meghalaya and Manipur. Voting will begin at 9 a.m. on June 19.

State chief secretaries have been asked to appoint a senior officer to ensure that existing instructions on COVID-19 containment measures are followed when arranging to conduct the elections, the commission added.

In February, the Commission announced elections to fill 55 seats in 17 states. In March, 37 candidates in 10 states were elected without opposition.

However, the elections, to be held in the 26th Party, were postponed as the process would have involved large meetings that would have included election officials, political party agents, support officials and the MLA.

The Commission said today that after taking all factors into account, it decided to hold elections with 18 seats.