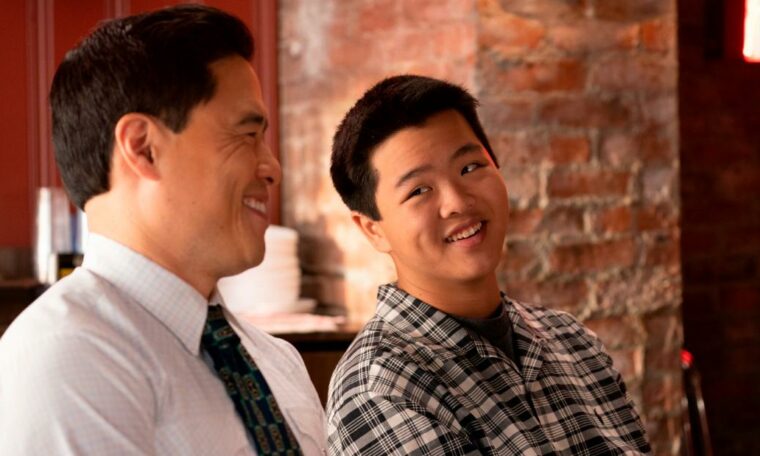 The cast of the ABC comedy, which ended its six-season run in February, is joining the cast of the Canadian sitcom “Kim’s Convenience” for a virtual table read for charity.

The free event will be presented in association with the Seed & Spark organization and aims to raise funds for Asian non-profit arts organizations in the US. USA And Canada, as well as honoring Asia Pacific Heritage Month.

“#KimsConvenience and @FreshOffABC actors are celebrating #AsianHeritageMonth with LIVESTREAMED TABLEREADS of our fundraising pilot episodes for Asian / Canadian art organizations @EWPlayers @vcmedia and @reelasian!”, A tweet from the official Twitter account of ” Kim’s Convenience, “he read. “Tune in on May 30 on our Facebook page!”

With Hollywood production on hold due to the coronavirus pandemic, many artists have connected with audiences in virtually the past few months.

“Fresh Off the Boat” made history as the first Asian American-led sitcom on the television network since Margaret Cho’s “All-American Girl” aired in 1994.

Streaming on Netflix, “Kim’s Convenience” revolves around a Korean family as they run their Toronto store.

Reading the chart will begin with the cast of “Kim’s Convenience”, followed by the cast of “Fresh Off the Boat”.

Then there will be a joint Q&A with both casts done at Zoom for those viewers who donate at least $ 10 to the fundraising campaign.

Table readings will begin at 6 p.m. PT / 9 p.m. EST and will also air on Seed & Spark’s Facebook and YouTube channels on Saturday.